3D Printers Made What? Five 3D Printer Products You Want To Know About Now

3D printing isn’t exactly new anymore, but the products people have come up with using this technology continues to surprise us. The projects that are being experimented with right now could soon make their way into our homes. Let’s look at some the top five coolest projects being done right now with 3D printers. 1. Prosthetic Limbs Some of the more inspiring and heartwarming work being done with 3D printers is happening across the ocean in Africa. After hearing the story of a young amputee named Daniel Omar, Mick Ebeling set out to use 3D printing to help amputees who can’t afford prosthetic limbs. The 3D printers created low-cost ($100) and simple prosthetic limbs that could be printed in less than six hours. Mick Ebeling has provided the open-source design for free, hoping amputees throughout the world can take advantage of the new technology. 2. Fabrics 3D printers might just become the next needle and thread. Designer Jiri Evenhuis found a way to turn 3D printers into sewing machines by designing a variety of textiles that can be replicated by 3D printers and turned into clothing. Now designer-researchers are using the textiles to design clothing and accessories for everyday use. Using three-dimensional body scanning, the clothing can be created to fit exactly to your body shape. That means no more trying on different sizes or being denied certain styles because of your size. This may just be the future of fashion. 3. Houses Would you believe that a 3D printer could make something you could live in? A Dutch firm called Dus Architects were the first to begin experimenting with 3D printed houses. The 3D printer can create walls up to 11.5 feet tall out of liquid plastic. Once the walls are created they can be assembled into a house. Other companies quickly adopted this new technology and some, like WinSun, can build up to ten houses a day. This new method may not be as aesthetically pleasing as the traditional method of building a home, but the low cost of building a home from a 3D printer may be worth it. 4. Food and Candy Microwaves may be a thing of the past. A variety of companies are now using 3D printers as kitchen appliances to create instant food such as ravioli or chocolate. 3D food printers like Foodini, which can print out meals in minutes, could be available to the public soon. While the process isn’t as efficient as making food by hand, companies are hard at work finding way to put 3D printing to use in the kitchen, even one in space. NASA is working at developing a 3D printer that can create an entire pizza with baked dough, tomato sauce, and melted cheese. Talk about a pie that is out of this world. 5. Makeup A student at the Harvard Business School has stirred up the beauty industry with her plans to mass-market 3D printed makeup. Grace Choi was fed up with the high prices of makeup that was essentially just colored powder. She decided to create Mink, a 3D printer that can create virtually any color of makeup. When it becomes available, Mink will retail for only $300 and is extremely easy to use. Hook it up to your computer, pick a color, and print away. Choi plans to eventually create printers that will be able to produce creams and pastes as well. What other projects have you seen being created with 3D printers?
What Your Internet Service Provider Knows About You
A4AI: The State of Affordable Internet Around the World 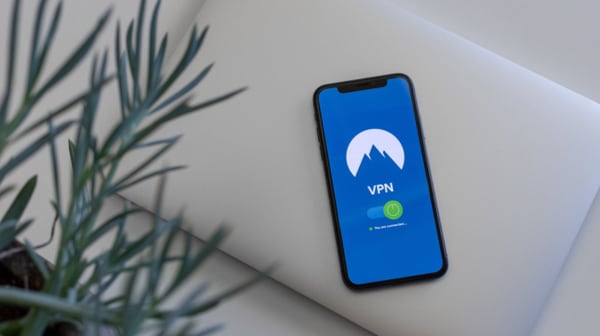