Comcast XFINITY® to Offer Gigabit Service to all Customers by 2018

Something that was noticeably absent from XFINITY’s line of Internet service was gigabit speed. That changed recently when the company announced 2 Gbps service, but that option is only available in a limited number of XFINITY markets in 12 states. Since the next fastest XFINITY package is “only” 150 Mbps, there’s a pretty wide disparity in speed if you can’t get 2-gig service. However, the company announced that, by 2018, it will make 1 Gbps Internet subscriptions available to every customer in its service areas.

What’s up, DOCSIS?
Data Over Cable Service Interface Specification (DOCSIS) is a series of technical specifications relating to the performance of cable Internet infrastructure. The previous standard, DOCSIS 3.0, was designed to allow speeds of 152 Mbps, though subsequent upgrades let it perform faster than that. Even so, DOCSIS 3.0 cable Internet still couldn’t touch the real-world gigabit speeds fiber made possible.

DOCSIS 3.1 is a new technology that allows for dramatically faster data transmission speeds over cable Internet. Initially, XFINITY says its goal for the technology is to deliver just over 1 Gbps, but DOCSIS 3.1 can theoretically support speeds of 10 Gbps. This breathing room makes the idea of future upgrades without significant network alterations a strong possibility.

Give War a Chance
In the 1950s and 1960s, America and the Soviet Union engaged in the Space Races and the Arms Race. Today, there’s a similar race going on in the broadband market, and no ISP wants to see another develop better technology that will lure away customers. And for those customers, this online cold war is great news.

Give Google the credit for firing the first shot: 1 Gbps speed earned national attention, but others caught up quickly. Gigabit service soon came online from large, national ISPs like AT&T as well as small, municipal ISPs like Sandy, Ore.’s SandyNet. Fiber got headlines, and XFINITY and other cable providers got left behind.

DOCSIS 3.1 is a technology cable Internet Service Providers (ISPs) desperately needed. XFINITY does have a fiber network for business customers, but expanding that network to offer residential service would be expensive. The need is now even more acute given 10 Gbps fiber Internet is now available, and other brands have tested fiber technology it says could lead to 80 Gbps fiber. And since 100 Gbps Internet is available in rare cases to certain universities, government agencies, and corporations, we have a pretty good idea of what to expect from the future of broadband service.

Sometimes, Average is Okay
It’s also important to remember that having the fastest available speed is a nice feather for any ISP to wear in its cap, but having the fastest average speed is much more important to most consumers. For subscribers previously limited to 150 Mbps service, making gigabit service available everywhere will have a greater affect on that overall speed than 10 Gbps in a few select locations.

Can you gig it?
The only downside to the news is 2018 is a long way off and, by the time it arrives, 1 Gbps may not seem as fast as it does now. In fact, we can say it’s almost certain that other multi-Gbps plans will be available. If the thought of living with your current Internet plan until 2018 makes you batty, there’s no need to wait. See which high-speed Internet plans are available in your area today by entering your zip code below. 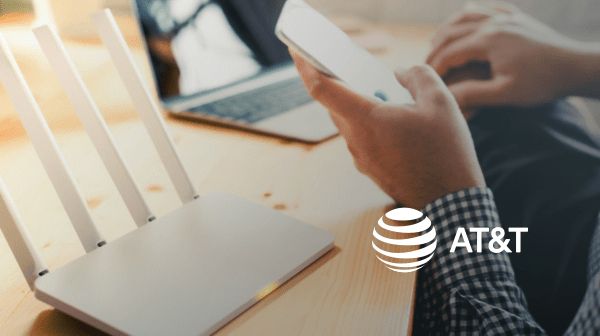 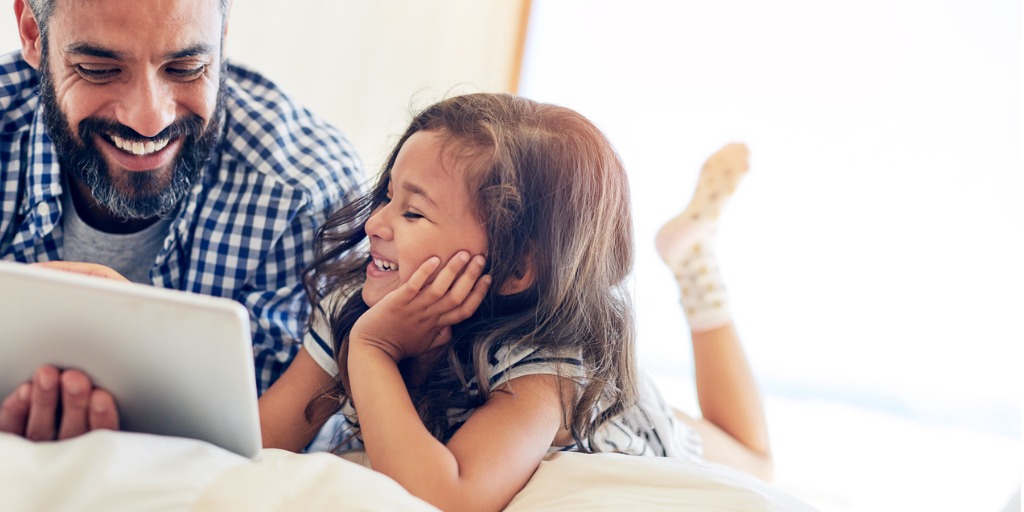