Comcast/TWC Merger Falls Through, Killing Charter’s Deal in the Process

Bloomberg has reported that Comcast plans to walk away from its proposed $45 billion takeover of Time Warner Cable. The mega-merger would have made Comcast available to about 70% of U.S. households, but its cancellation raises big questions about the future of the cable industry. The merger faced inevitable tough questions from anti-trust officials, particularly over whether Comcast influenced key decisions with Hulu, which is one-third owned by Comcast. When Comcast purchased NBC Universal in 2011, it promised to remain a silent partner in Hulu’s management. Many believed that Comcast violated the agreements terms by influencing Disney and Fox, Hulu’s other owners, to call off Hulu’s sale in July 2013. The WSJ reported earlier this week that Comcast faced difficult questions with regulators over the canceled Hulu sale and a slew of other issues. The FCC (Federal Communications Commission) requested a hearing with Comcast yesterday. Historically speaking, hearings are a sign that the agency has concerns over whether a merger is in the public interest.  Harold Feld, director of the open-internet non-profit Public Knowledge, has called administrative law hearings the “kiss of death for these mergers.” The cancellation raises two key questions: The third largest (Charter) and sixth largest (Bright House) cable companies announced the merger last month, but part of the deal was conditional on the Comcast acquisition of Time Warner Cable markets. Comcast had committed to selling off several areas to Charter in order to appease regulators. Given that Charter will no longer acquire the Comcast territory, it seems likely that the deal will either have to be re-negotiated or completely fall through. Charter’s stock (CHTR) gained about 5% when the deal was announced, and has already fallen about 1% since the Comcast news was announced.
Less Than Half of US Schools Meet Internet Connectivity Targets
Are Lasers The Answer To Improving Current Wi-Fi Speeds?

Carson Ward leads the HSI team and contributes with occassional posts about data, policy, infrastructure, and the Internet's impact on society. 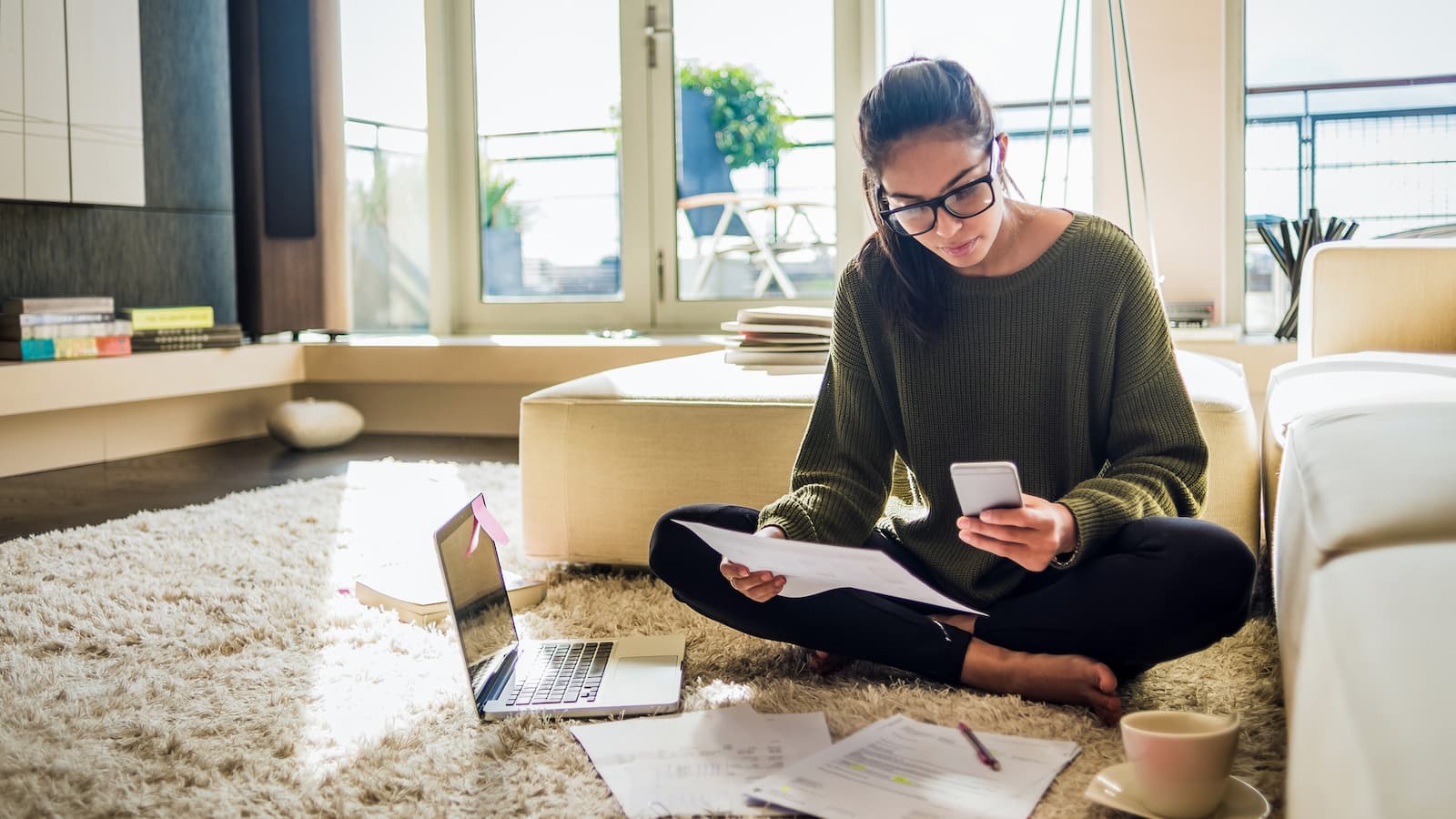