The Future of Internet Service in Boston

As one of the oldest cities in the United States, Boston serves as an intellectual and tech hub for the entire New England region. While it’s only the tenth-largest city, Boston has a sprawling network of suburbs that make it the sixth-largest metro region in the country. Despite a bustling city proper and an enormous commuting footprint, Beantown hasn’t yet been graced by residential gigabit internet service. Providers like Comcast, and RCN have a lock on the market in Boston, but they’re clocking in at maximum speeds of 150 Mbps. What does the future of internet service in Boston hold? Let’s take a look at some recent developments that promise to nudge the city one step closer to getting significantly faster, more affordable internet speeds.

Fixed Wireless Providers and Start-ups Make Their Move in Boston

Bostonians will tell you that their city is always under construction (hello, Big Dig) and that installing infrastructure can be painfully expensive in such a densely populated area. That’s why fixed wireless will become the best option for providers looking to offer service in Boston. This type of technology is still being developed, but it has the potential to deliver gigabit speeds by bouncing signal from receiver to receiver in close proximity. The absence of costly infrastructure and wires means cities like Boston could enjoy residential gigabit internet sooner rather than much, much later. The following three providers are poised to deliver on the promise of fixed wireless in Boston:

This internet service start-up comes from the same innovative team that designed the Starry Station, a smart Wi-Fi router that won an Inc. 2016 Iconic Design Award. Starry is in beta in Boston and began delivering internet via a “millimeter wave band active phased array” to homes in the summer of 2016. This fixed wireless company is poised to break into the gigabit internet market long before other providers. Its “Starry Beam” and “Starry Point” are the sleek, modern units that we’ve come to expect from the IoT (Internet of Things).

Google Fiber has faced significant obstacles expanding to new cities—including legal charges from competing service providers, unexpected expenses, demands for staff cuts, low subscription numbers, and an unwillingness to compromise. These issues have caused Google to suspend fiber development, but it hasn’t given up. Instead, Google is going to pursue testing fixed wireless in 24 cities. Boston, however, isn’t one of them. Google Fiber did recently acquired Webpass, though—a wireless internet provider that serves several major U.S. cities, including Boston. This signals that Alphabet, Google Fiber’s parent company, may also be getting into the fixed wireless boom in Boston. This should help some Boston residents who have dealt with frustratingly low internet speeds for years and are eager to embrace the opportunity and connectivity a resource like Google Fiber could bring.

What’s Next for Beantown?

Internet service providers are gearing up for more competition in Boston as the fixed wireless boom approaches. Whether you are satisfied with your current service or considering switching providers, pay close attention to new services and innovative products in the upcoming months. Providers eager for your business might seek to offer deep discounts and strongarm customers into contracts. Read the fine print, Bostonians, and hold out for just a little longer, because if fixed wireless has anything to say about it, faster internet is just around the corner in Beantown.   Find and compare providers in your area by entering your ZIP code below:
10 Halloween Costumes Winning the Internet This Year
Kickstart Your Kitchen: 6 Smart Gadgets That’ll Transform Thanksgiving 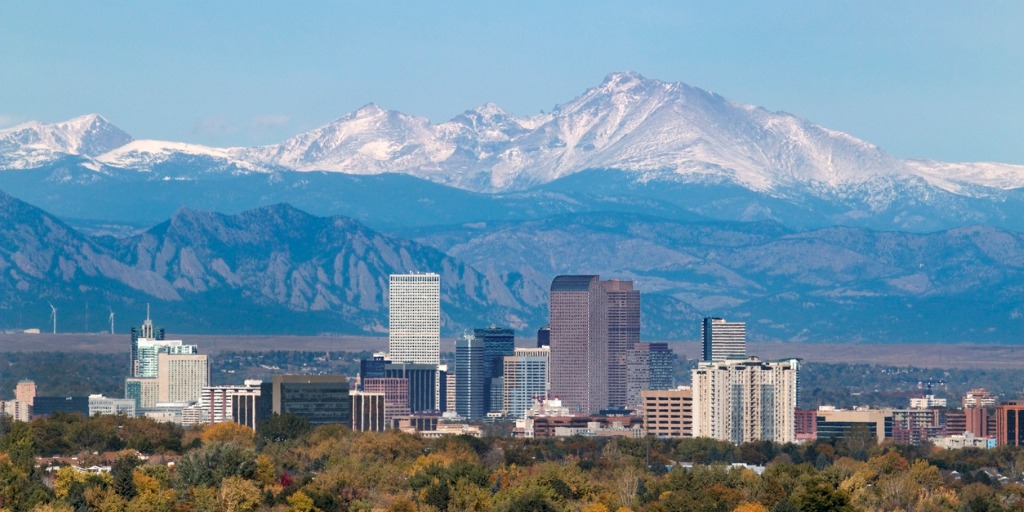 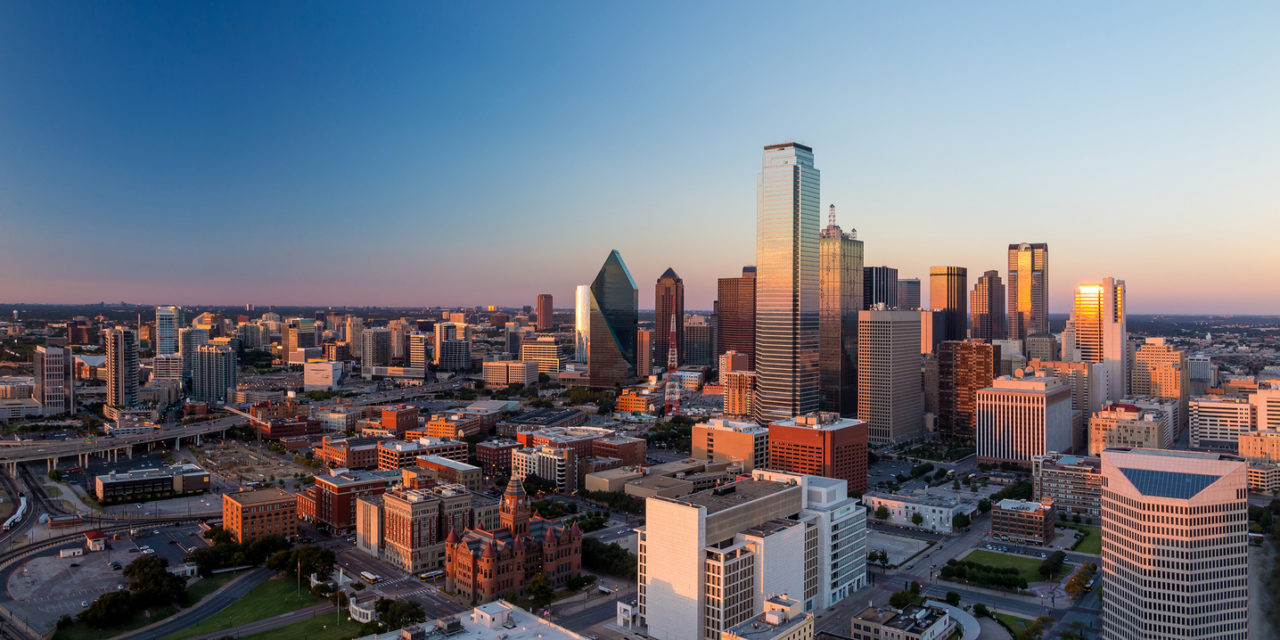