One third of Americans would rather have Internet than Sex

Recently HighSpeedInternet.com surveyed 1,000 people in the U.S. via Google Consumer Surveys and asked whether they’d rather give up sex or the Internet for 6 months. The results are in, and they paint a surprising picture of where Americans’ values lie.

One third of Americans would rather have Internet than sex.

Out of 1,000 people surveyed nearly 33% of them reported they would rather give up sex than the Internet for 6 months. Breaking down the demographics gave us more interesting findings…

Women more likely to prefer getting cozy with the Internet.

Women were 28% more likely to say they’d rather give up sex for 6 months.

Boomers are More Likely to Choose Sex Over the Internet.

Older age groups were far more likely to choose sex over the Internet. Almost half of the 18-24 group half would rather have Internet than sex. Put the phones down, kids.

The Northeast Prefers Internet Over Sex

Respondents living in the West were much more likely to choose sex than the Northeast.

We can’t say whether people who choose the Internet just don’t care about sex or whether they care a lot about the internet. In the case of 18-24 year olds preferring the internet it seems reasonable to assume they care more about the Internet. Regardless, it’s fascinating to see the difference in relative valuation between generations and geographic areas. Last updated: 12/7/2015, Published 11/30/2015
AT&T Turns Vehicles into Wi-Fi Hot Spots
Did the UN Just Suggest Requiring Government Licenses for Online Content? 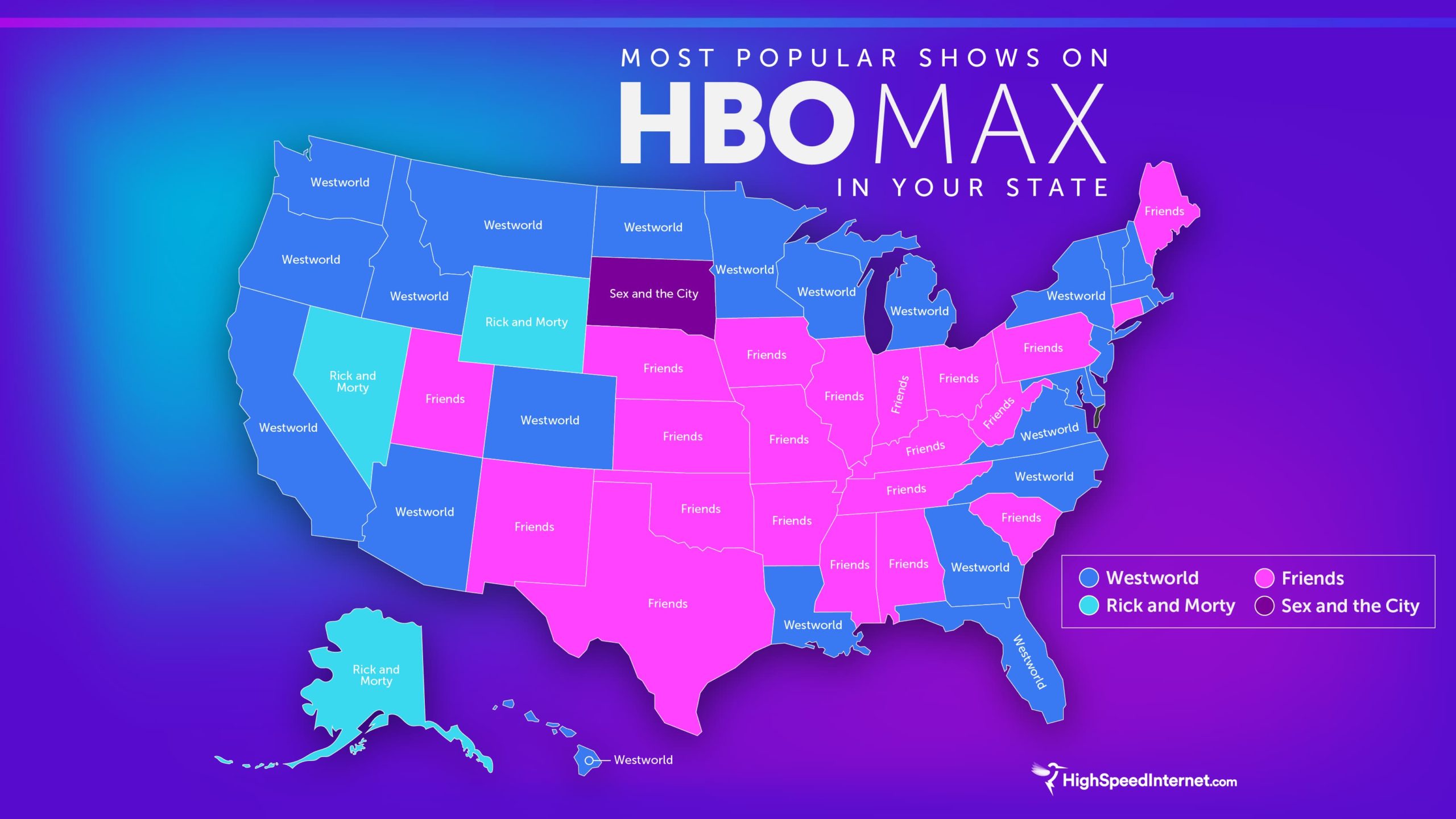 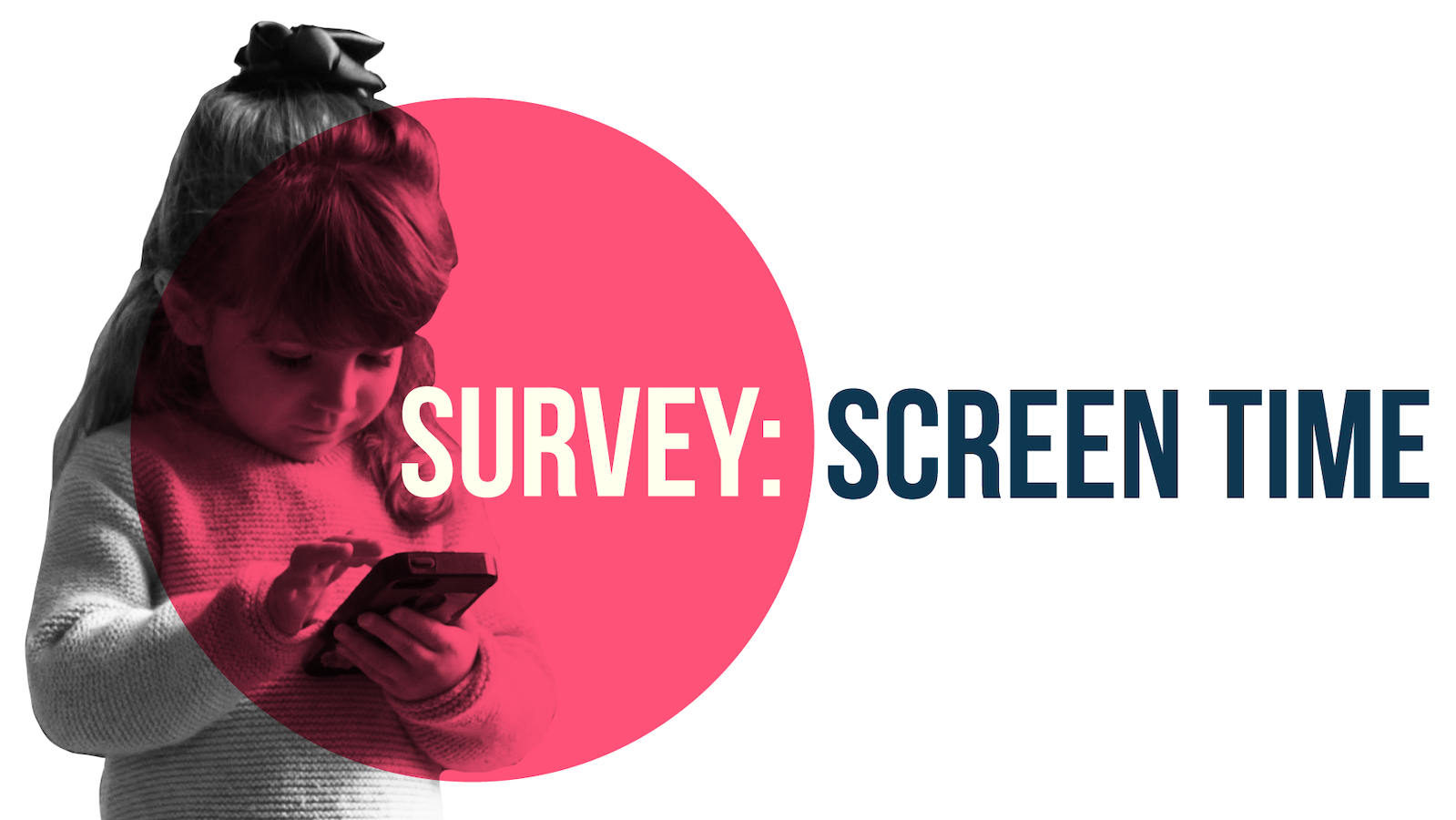 Experts Reveal the Benefits of Screen Time for Kids
May 18, 2020 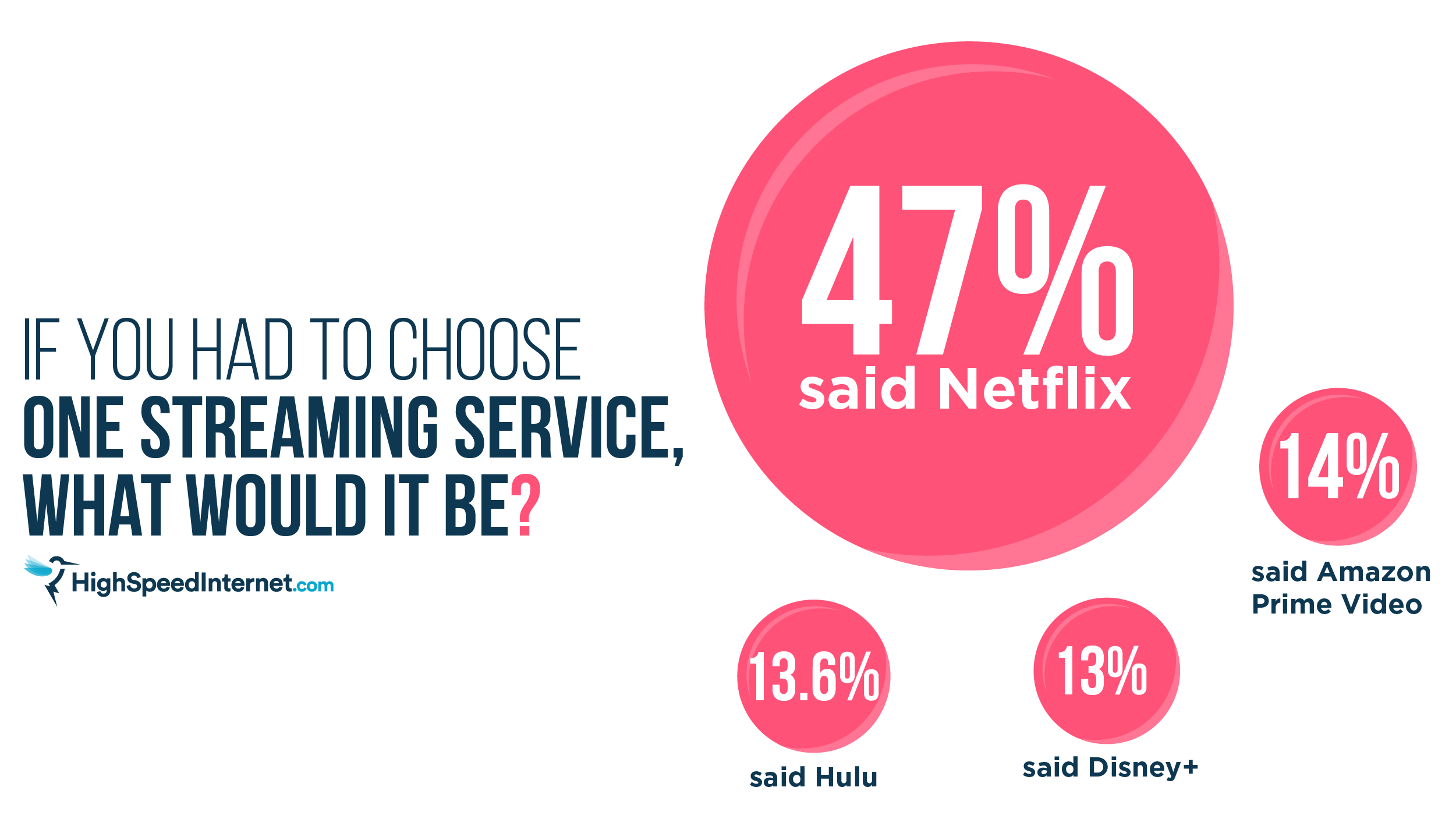 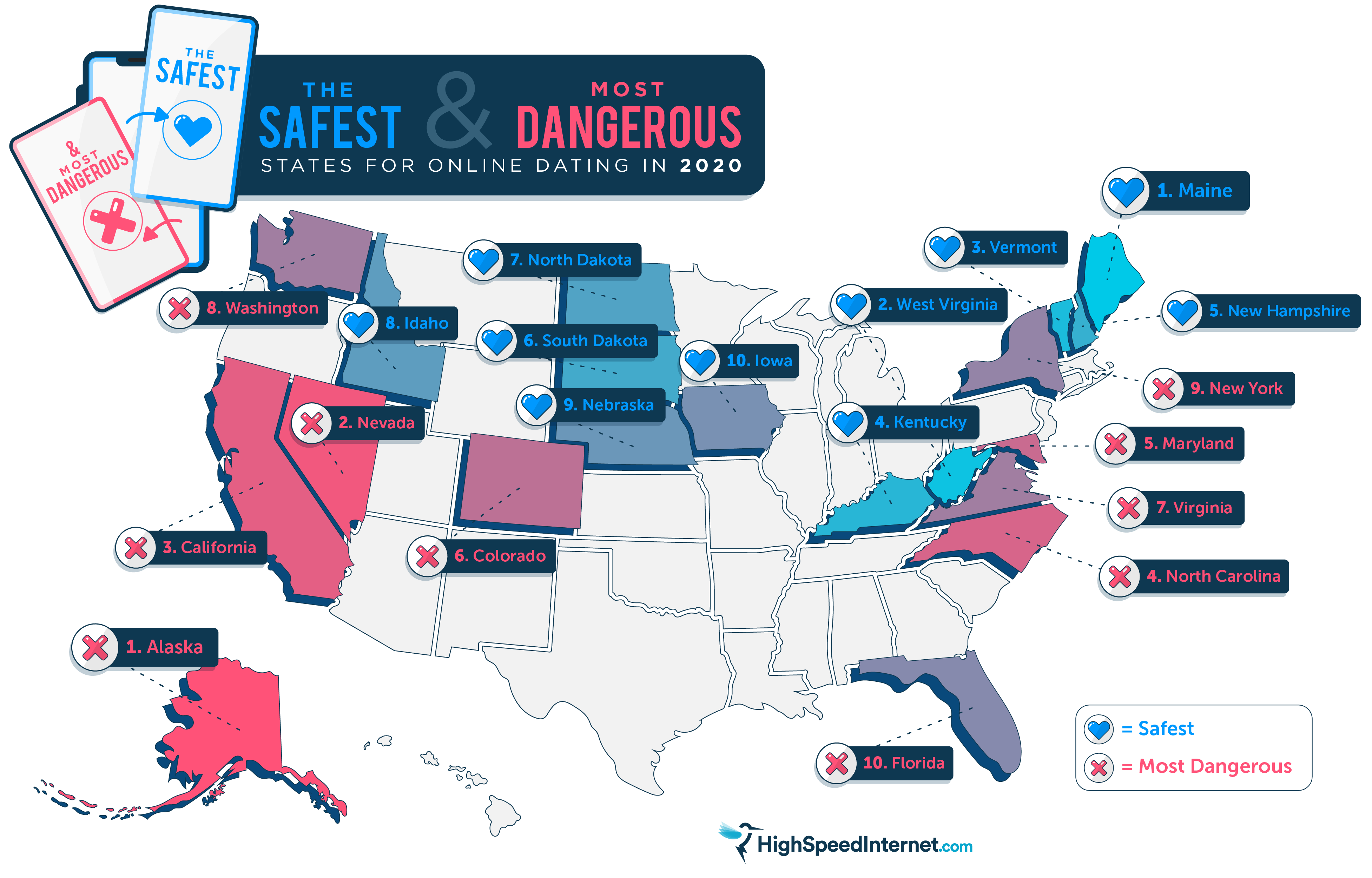