The Best Age to Start Using the Internet

Children are getting online as early as age 3, despite growing concerns about the effects of cyber bullying on kids. They also view mature content and spend twice as long online as their parents realize, meaning you might not be monitoring your children’s online habits as much as you should. Depending on their age and maturity, it might be wise to keep track of your children’s Internet habits and consider delaying access to the online world.

Kids Are No Longer Sheltered
A study by the security firm Bullguard found children are maturing at faster rates than ever before — and 77 percent of parents feel the Internet and social media are to blame for causing kids to grow up faster than previous generations. Despite their belief that the Internet is damaging children’s psyches, 70 percent of the parents surveyed indicated they allow their children to browse the Internet unsupervised.

Adults admitted to feeling pressured by their kids to purchase new technology and said a majority of their children owned a cellphone by age 10. In what seems like an odd contradiction, the same group of parents said they wouldn’t allow their child to have an email account until age 11. But tech-savvy children know how to create an email account — and that you can easily get away with using a fake name and age.

When asked, children disclosed they were online viewing websites and videos on self-harm, pornography, and eating disorders, with two-thirds of them saying they had negative experiences online, though very few parents were aware of these negative experiences. More than a quarter of the children surveyed said they were lying about their age to access restricted sites.

Not only are American kids becoming Internet-savvy at young ages, but it’s an international problem, too. A study of Internet use in China found similar problems overseas. Kids were using the Internet two years earlier than they had been in 2010, many of them to find games and music. The abundance of time spent online has also led to problems in school, with many studies reporting that children who are in front of the computer for long periods have trouble focusing on activities that require concentration.

Experts Say Supervision is Vital
Safekids.com says children can benefit from Internet exposure as early as age 3 as long as parents are present and in control. There are websites that offer courses in vocabulary and math, others that offer reading exercises, and some that even contain printable coloring pages for your little one. Funbrain.com contains all of these and more and is a great resource for younger kids to learn while also having fun online. Safekids also offers guidelines for appropriate online behavior for specific age groups.

The site claims children between 4 and 7 could benefit from a little freedom online by helping to increase their sense of independence but that you should still limit access to sites you feel are appropriate for your child. As children get older you should encourage them to explore on their own to help them develop a sense of autonomy, but consider placing the computer in a family room if you haven’t already done so. Children might be less inclined to view inappropriate websites in an area where Mom or Dad might walk through at any moment. If they don’t already have one, help your child set up an email account so they’ll be less likely to set one up on their own that you’re unaware of.

As they enter the teen years, children will begin to show an interest in online chatting and social media, so it’s important to help your child understand the dangers of giving out personal information. Teens are also most susceptible to peer pressure and stumbling upon inappropriate content online, so it’s important to have an open discussion with them about the threats found on the Internet.

If you’re not careful, your child’s browsing skills could surpass yours, and you might have trouble keeping up. Put strict controls and filters on Internet access when your children are young and gradually expand access as they get older. Just remember to speak with your children about the potential dangers and encourage them to come to you with any problems.

How much speed do I need for free Wi-Fi at my business?
What is the best Internet speed test website?

Ben Kerns is a fan of all things related to technology and the Internet, especially when it comes to discovering new ways to further merge the two together. When he's not plugged in, he enjoys the great outdoors, healthy living, and singing off-tune to cheesy country songs. 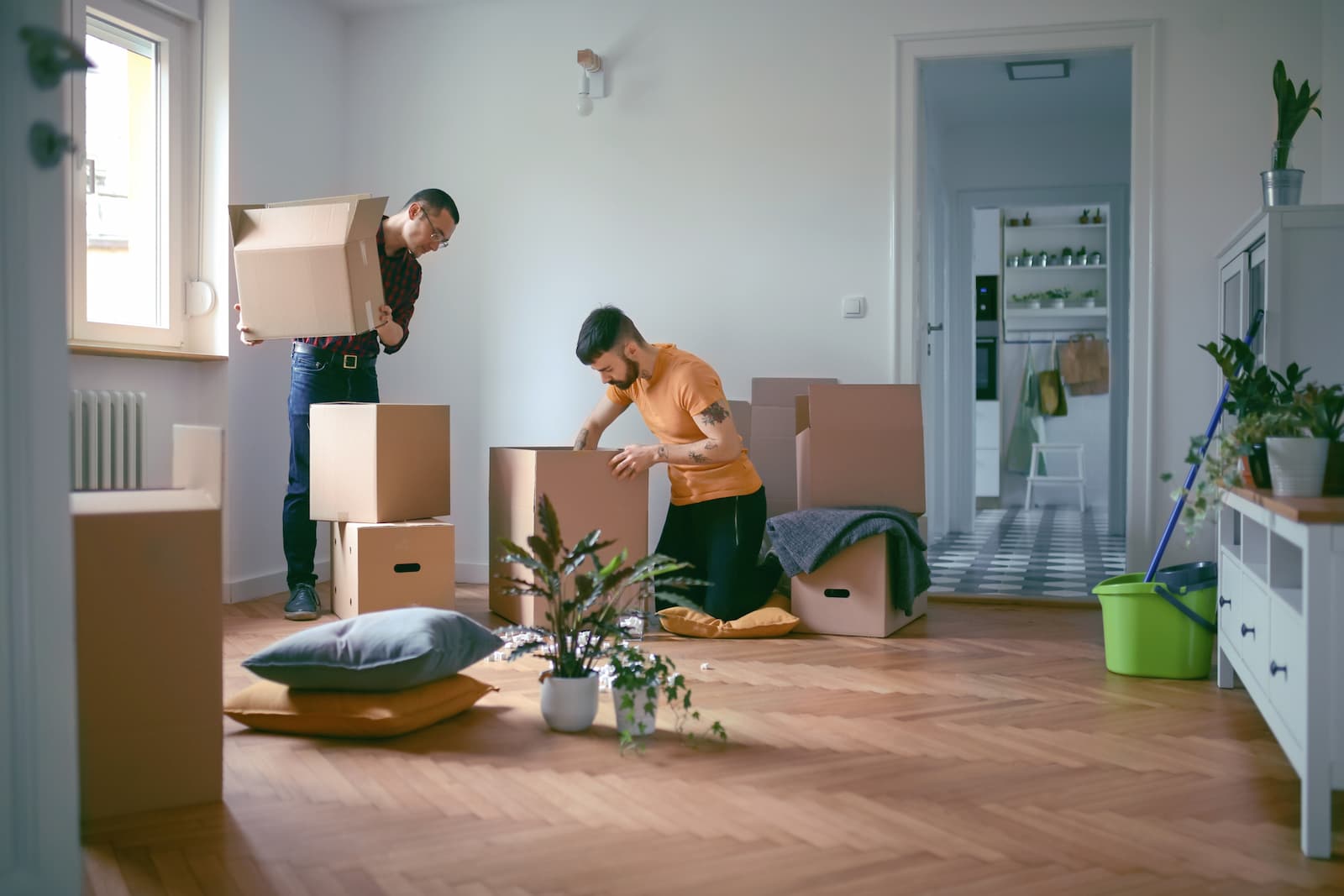