User Rating (734)
View Plans for AT&T
Data effective 6/12/20. Offers and availability may vary by location and are subject to change.

If you’re rolling solo, don’t pay for more data than you need. This prepaid plan hits the sweet spot.

AT&T Wireless is one of the top four cellphone providers in the United States alongside Sprint, T-Mobile, and Verizon. It’s probably best known for its two unlimited plans, both of which come with some generous perks for TV fanatics. But if you need a family or prepaid plan, AT&T has you covered too.

How good is AT&T cellphone service?

It’s a good bet your AT&T cellphone service will get you a strong signal and steady speeds. Its performance just keeps getting better over the years.

Here’s how each AT&T Wireless plan shakes out.

*Prices shown are for 1 line only and include autopay, paperless billing, and multi-line discounts where applicable. Taxes and fees not included.

How does AT&T Wireless compare? We’ve got the scoop. 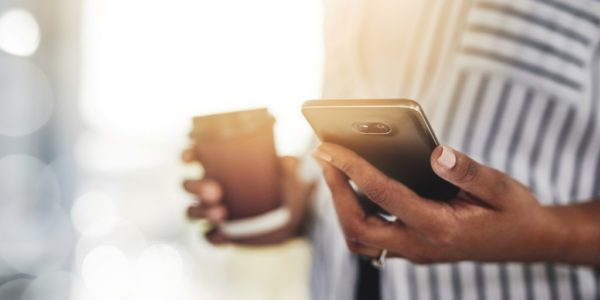 Get the scoop on which company gives you the data and perks you crave, AT&T or Verizon. 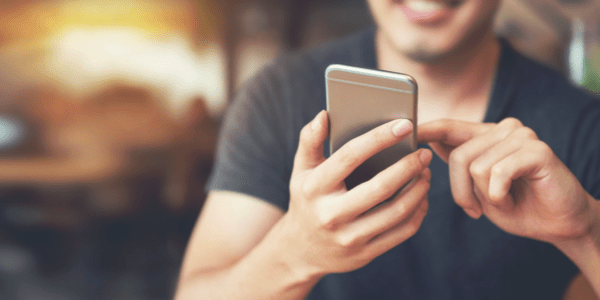 Which wireless provider offers the best plans for families? We’ve got the answer.

Read more about AT&T vs. T-Mobile

Can you get HBO Max through AT&T Wireless?

Yup, you sure can. HBO Max, a new streaming service that offers content from HBO and WarnerEntertainment, is available as a free subscription to customers signed onto the AT&T Unlimited Elite plan.

How do you get AT&T unlimited data?

To get unlimited data on your AT&T plan, sign up for either the AT&T Unlimited StarterSM or Unlimited ExtraSM plans

What are AT&T unlimited plans?

What is AT&T Mobility?

AT&T Mobility is now AT&T Wireless, but it used to be Cingular Wireless up until 2007.

What is the AT&T Mobile Protection Pack?

The AT&T Mobile Protection Pack is a feature you can add to your wireless plan to get extra protection if your phone is lost, stolen, or damaged. The AT&T Mobile Protection Pack will replace your phone as soon as the next day or repair your screen as soon as the same day it’s damaged. It also includes ProTech support, which helps you set up your device, transfer content, and use apps.

Can I keep my number if I switch to AT&T?

Chances are good you can keep your existing phone number even if you switch to AT&T. One way to tell for sure is to check the eligibility of your current number on AT&T’s site. If it’s eligible, follow the online instructions to transfer your number or let your AT&T representative know.