Every State’s Favorite Netflix Show in 2021

Netflix was the go-to streaming service for Americans even before the pandemic, and it’s gotten only more popular since, attracting 213 million subscribers and making $25 billion in revenue in 2020.1

With more than 15,000 titles to choose from on the platform, we wanted to see which binge-worthy shows are America’s favorites in 2021. Let’s take a look!

Manifest took the lead as the most popular Netflix show in 2021, getting the most search volume in 23 states.

The supernatural drama tells the story of a disappearing plane and the passengers on it, who have to navigate all sorts of weirdness once they return to regular life. Manifest was canceled by NBC in June, but it became a surprise hit once it appeared on Netflix and has since been renewed by the platform for a fourth and final season. With such a popular draw in almost half of the US states, Manifest handily beats out The Umbrella Academy, which we found was the best Netflix show for 2020 and 2019.

Is everyone on the West Coast okay? We’re just wondering because the blood-spattered Korean drama Squid Game was the most popular series in 12 states, including California, Oregon, and Washington.

Viewers in Hawaii and in the Southwest (namely Arizona, Nevada, and New Mexico) also showed the most search interest in this dark, surreal, and thankfully fictional tale, which became a viral sensation shortly after it premiered in mid-September of this year.

Squid Game follows a series of down-on-their-luck contestants as they compete in a deadly twist on Korean children’s games. Netflix has boasted that it’s among the platform’s biggest original series ever—a global groundswell of buzz fueled in part by the show’s meme-worthy visual style.2

Bridgerton is jolly good in DC and the East Coast

Although New York had Squid Game at the top of its list, Netflixers in much of New England preferred the more stately viewing of Bridgerton.

The period drama, set in nineteenth-century London and featuring a diverse cast, was the most searched Netflix series in 14 states, including (*takes deep breath*) New Hampshire, Vermont, Rhode Island, Massachusetts, Virginia, and the District of Columbia.

Season 2 of the series is set to drop in 2022, with much Regency gossip and aristocratic romance to come.

Utah is still catching up on Stranger Things

It’s been more than two years since Netflix released Season 3 of Stranger Things, but the people of Utah are still all about this retro sci-fi thriller.

No other state except the Beehive State had Stranger Things at the top of its list. A couple of sneak-peek trailers for season 4 recently appeared online, so maybe Utahns collectively decided to binge-watch the whole thing all over again.

We analyzed the five most popular Netflix shows using Google Trends data between January 1, 2021, and October 20, 2021, to discover which shows people in each region of the US searched for the most in 2021. We used trending show data from TVGuide.com and FlixPatrol to choose the five most popular shows of the year for analysis.

How Does Wi-Fi Work?
The Best Routers and Modems for Xfinity 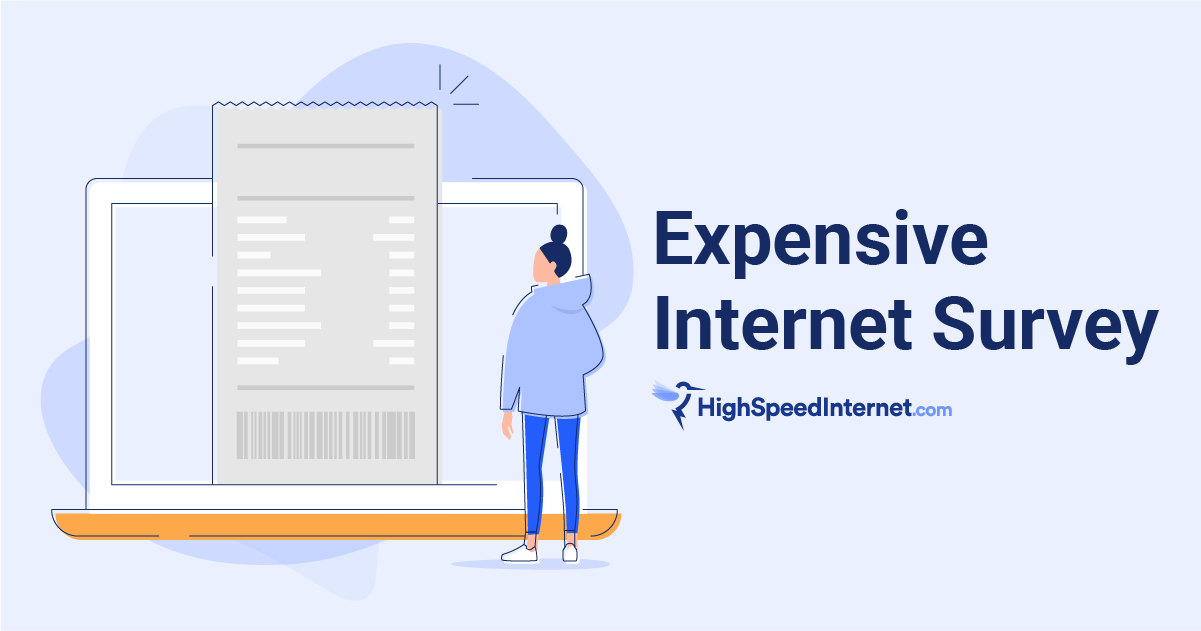 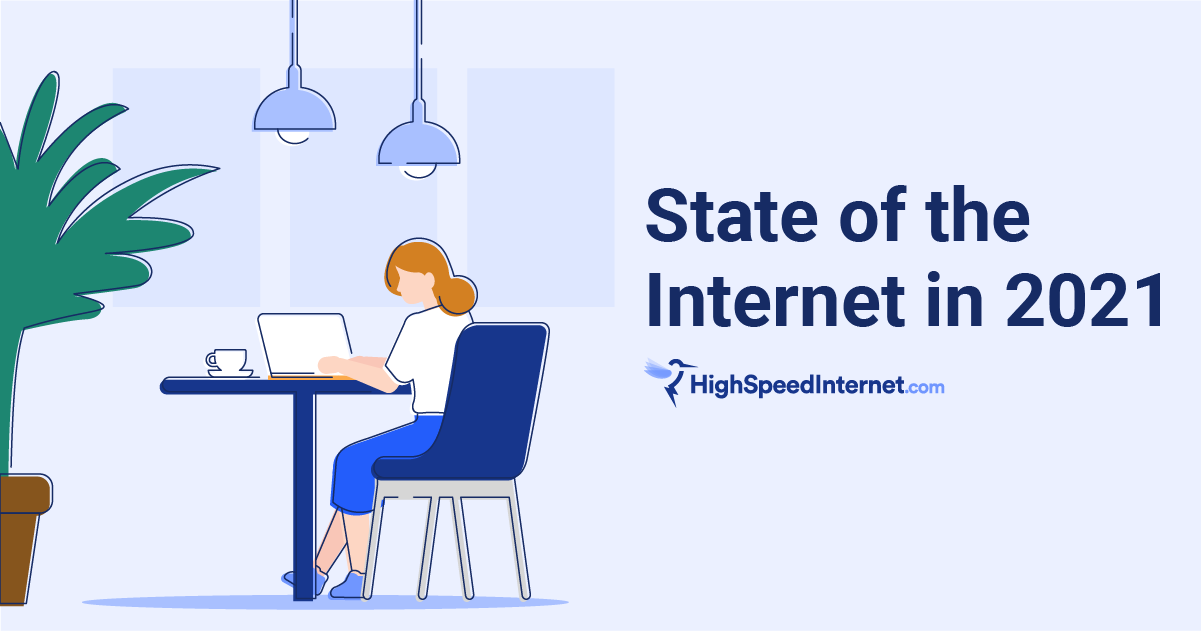 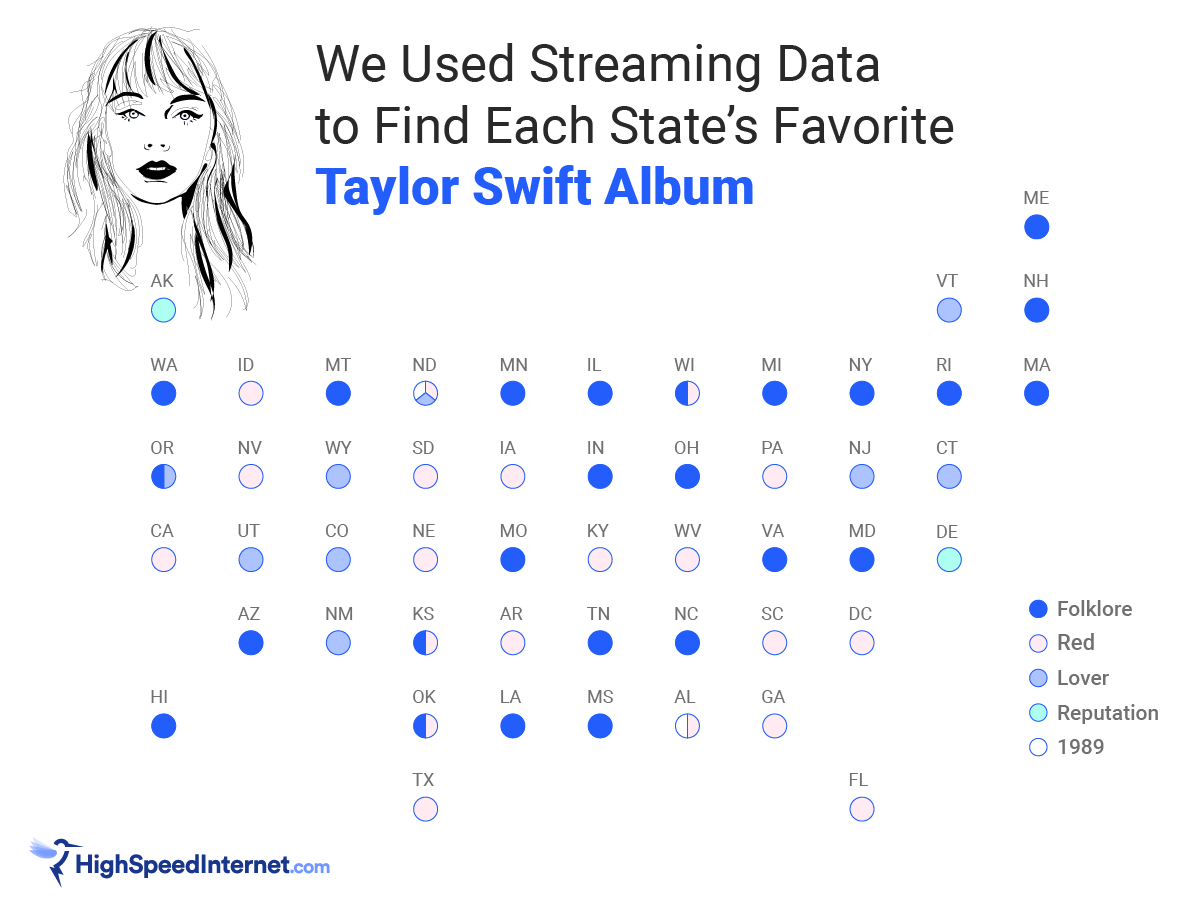