The 10 Fastest and Slowest States for Internet Speeds in 2021

In 2021, our internet speed test results show the national average internet speed is 99.3 Mbps. But before you bemoan the fact that your speeds are much slower than that, make sure you know how much internet speed you actually need.

You can always look for a faster internet provider in your area, but sometimes the speeds you need aren’t available. If you find yourself in an internet desert, you may want to move somewhere that’s more tech-friendly.

We ranked each state (and Washington, DC) by the fastest average internet speeds. Where does your state stand?

How did we get these results? Here’s our methodology.

The East Coast has the fastest speeds in the US, which are often more than double the speeds in some rural areas.

Rhode Island, New Jersey, Delaware, and several other states on the East Coast all have average internet speeds over 110 Mbps. And neighboring New York isn’t far behind at 108.8 Mbps.

Tech-heavy Texas and California help cap off the fastest states with averages of 110.7 Mbps and 110.0 Mbps, respectively.

The Federal Communications Commission (FCC) still defines broadband internet as 25 Mbps and up. But these days, even the slowest average internet speeds in each state are at least double that.

Urban and more populous states typically have the speed advantage over rural areas, and this digital divide was made even more apparent by COVID-19. However, on average, internet speeds in the US are only getting better.

In our 2020 fastest and slowest internet speeds report, we saw the top 10 average speeds range from 67.2 Mbps to 84.1 Mbps. This year, 34 states beat that top average speed—and all but seven states exceeded 67.2 Mbps.

Rhode Island now ranks as number one for fastest internet speeds in the US, beating out Maryland’s two-time record.

States with the fastest (and slowest) average internet speeds

We filtered out incomplete, duplicate, and cellular phone data to see what most people were working with on their laptops, desktops, and home-connected devices.

After filtering, we used a total of 1,761,079 results generated from our internet speed test tool to rank states as the fastest and slowest for average internet speeds in the United States. 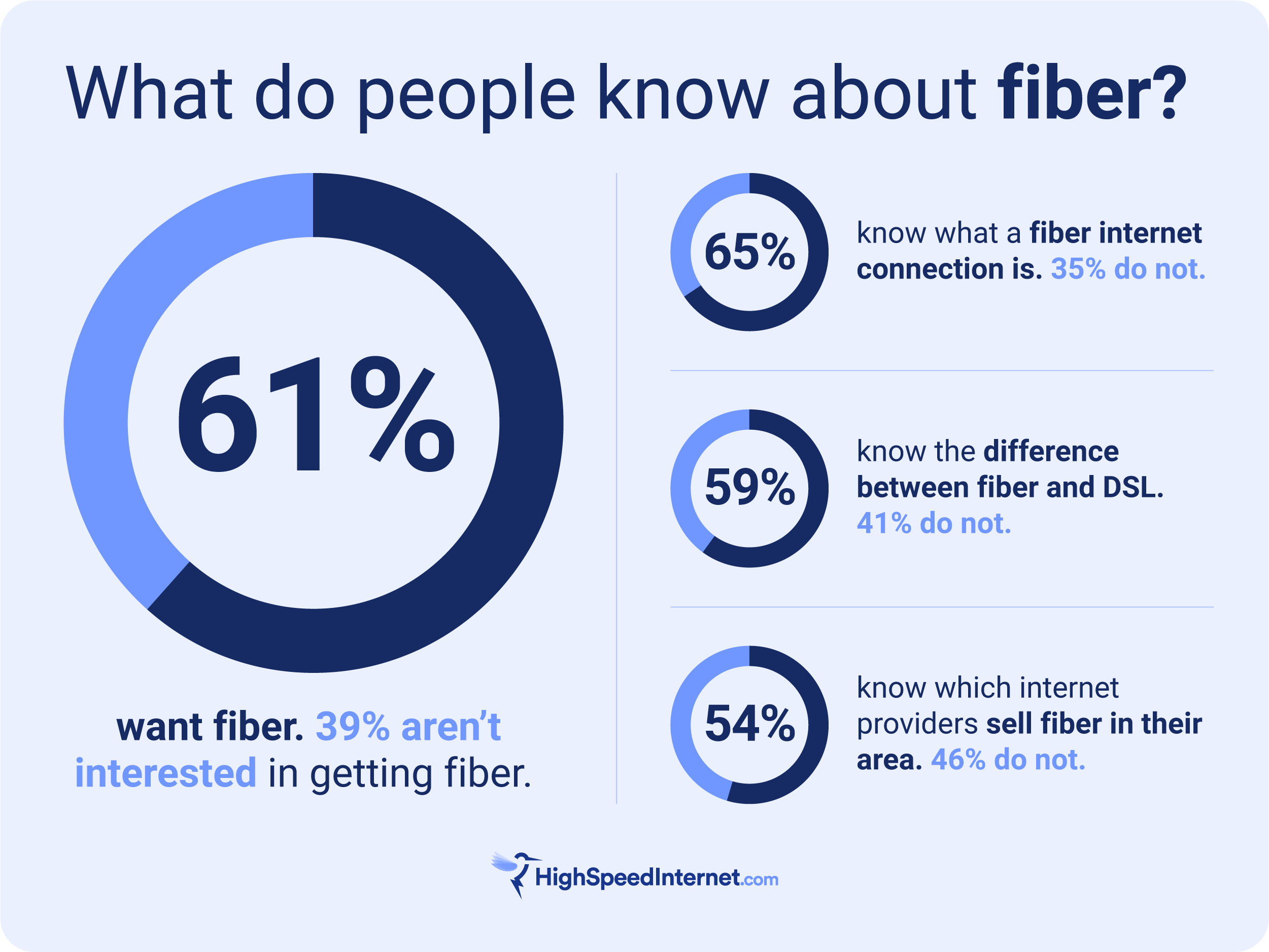 The Top 10 Fastest and Slowest Metros for Internet
May 17, 2021
Share This