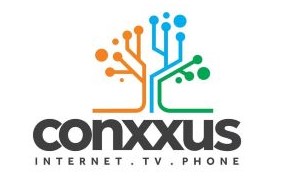 Just outside the Bloomington area in Illinois sits the community of Gibson City. Perhaps you own a business in this area, or maybe you're a new Gibson City resident. No matter what group you fit into, finding high speed Internet can help you get a little more out of each day.

You could begin your search with DSL providers in Gibson City. Frontier is a sizable DSL provider in Gibson City, offering widespread service throughout the community and in many neighboring towns and villages. Those who go with AT&T can choose between DSL and fiber optic service, both of which have several download speed choices. The AT&T network is one of the largest in the region, sprawling far past the limits of Gibson City.

If you're more interested in cable options in Gibson City, check out Mediacom. Not only does Mediacom offer some fo the fastest download speeds in this area, is has a well developed network.

Conxxus, LLC offers internet at speeds up to 1000 Mbps