Does Netflix’s Fast.Com Expose Throttling by Your ISP?

Looking to determine your internet speed? If you haven’t heard, there’s a new kid in town. Netflix launched Fast.com earlier this week; an internet speed tool that is simple and efficient, unfettered by advertising bloat. It was launched Wednesday by Netflix, the most popular streaming content provider in America, to highlight the disparity between promised speeds and the speeds you actually receive.  It was also intended to inundate Internet Service Providers with customer service calls, and stir the growing controversy surrounding throttling by ISPs.

Fast.com is designed to work both on mobile devices and PCs, with or without a Netflix account. As soon as you enter the site, Fast.com immediately calculates your download speed in Mbps. It then offers to connect with an alternative test, speedtest.net, to help consumers determine if there is a disparity. The key here is that Fast.com is measuring your speed of download from Netflix’s servers. Speedtest.com instead measures your speeds from nearby servers. Netflix is making a pretty blatant inference that a disparity between the tests and your promised speeds means your ISP is throttling your connection.

There is much more than meets the eye here, however. To understand the implications and effectiveness of Netflix’s nifty, new tool, you’ll need a little context. Let’s back up to June 2014, when Netflix was embroiled in a bitter feud with AT&T. After some very public accusations that ISPS were throttling connection speeds to content providers in order to discourage consumers from cutting the cord, Netflix began to show these service messages. The typical loading or buffering message was replaced with one that blamed lag or latency issues on your ISP’s network. Consumers would be in the middle of streaming an HD movie only to have the screen go an angry red and flash the following message.

Apparently, Netflix was also loading similar messages for those utilizing AT &T. After being served with a cease and desist order, Netflix removed the messaging, but the public fight over throttling continued.

What consumers didn’t realize until earlier this year was that in many instances, this throttling was actually being imposed by Netflix itself. Earlier this year, the content provider admitted to the Wall Street Journal that they had been throttling connections for AT&T and other ISPs for more than two years. Netflix insists this was to protect customers from exceeding their ISP’s data caps, but the lack of transparency by the streaming provider is troublingly suspicious. Netflix has attempted to frame itself as a champion of net neutrality, but its own action in throttling customers comes perilously close to the kind of behavior that the FCC is seeking to regulate across the telecommunications industry.

Whose Fault is it Anyway?

Now that you know the contentious history surrounding the issue, let’s discuss whether or not Fast.com is an accurate way to assess throttling. Whether you’ve used Fast.com or our very own internet speed tool, it’s likely you’ve noticed a difference between the speeds you’re paying for and the ones you’re actually receiving. This is a fairly common experience across the country and with most Internet Service Providers. And there are quite a few reasons for fluctuations in speed that have nothing to do with throttling. So before you pick up the phone to give your ISP an earful, take a look at some of the most common causes of slow Internet speeds.

Looking to switch providers or just curious to see where your current ISP falls on the throttling spectrum? Take a look at Netflix’s speed index report. They’ve been publishing this monthly for a few years now and it’s interesting to compare results from 2014, at the peak of the throttling controversy, to today. Back then fiber providers like AT&T U-Verse were pretty far down the list, turning in some significantly effected speeds. How much of that was Netflix’s doing? It’s hard to say at this point. What we can determine is that numbers across all providers have vastly improved. In most cases the average Mbps download speed has doubled for every provider since 2014.

If you’re looking for a cable provider that has consistently avoided throttling customers, opt for Cox, Charter or RCN. They run some of the highest speeds across cable providers and have remained virtually unchanged in rankings on Netflix’s ISP index for the past two years.

As the debate surrounding throttling continues, the FCC is looking to utilize the recently approved merger between Time Warner Cable, Bright House and Charter as leverage to gain protection for consumers. While the merger will create the second largest cable provider, the terms of the deal also specify that Charter cannot use data caps or throttle speeds and limit content from streaming providers like Netflix for the next 7 years. Netflix’s latest investment in Fast.com may just be a muscle flexing exercise in a battle the FCC has already won for consumers.

Hidden Costs of Cox Internet
Is Virtual Reality the Future of the Internet? 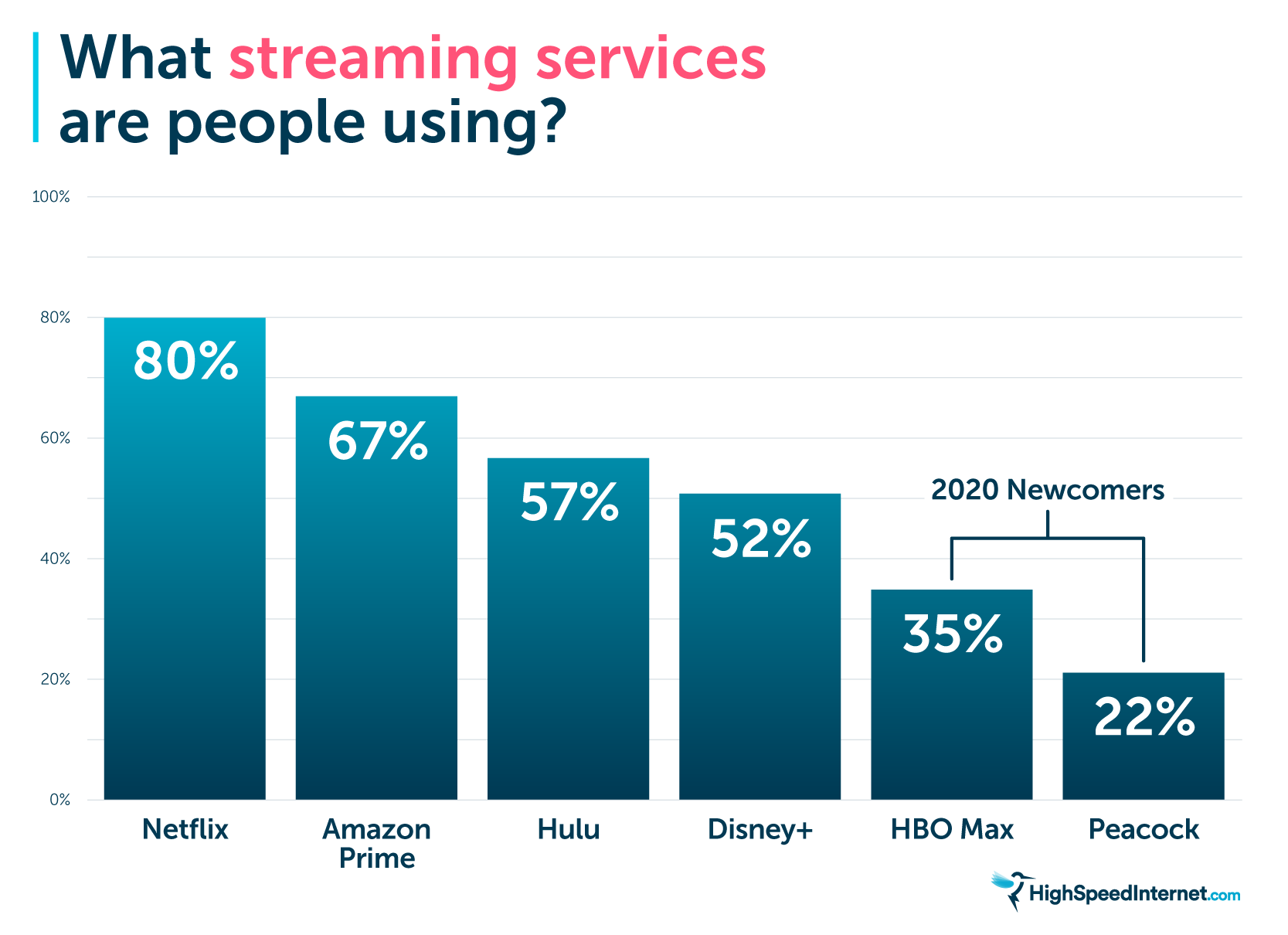