Viasat vs. HughesNet: Which Internet Provider Is Best for You?

Data as of 10/11/22. Offers and availability may vary by location and are subject to change.

*Based on our annual Customer Satisfaction Survey

Pros and cons: Viasat vs. HughesNet

Want to see what other internet providers are in your area besides Viasat and HughesNet? Enter your zip code below.

Plans and pricing: Viasat vs. HughesNet

Viasat gives you a lot of options for internet plans depending on how much download speed and data you need. HughesNet is much more straightforward, with all plans offering the same download speed but giving you more data for your dollar.

*Promotional price is for the first 3 months. Regular internet rate applies after 3 months.

There are two things to consider when signing up for Viasat: speed and data. If you’re willing to sign up for one of the more expensive plans, you can get the most of both. But if you want to save some money on your monthly bill, some of the cheaper plans make a trade-off with one or the other.

Not sure how much speed you need? Take our quiz to find out.

One thing to consider is that while a few hundred gigabytes of data might sound like a lot, you can burn through that amount of data very quickly, especially if multiple people are using the connection at the same time. While many Viasat connections are more than fast enough to stream Netflix, for example, you’ll probably want to avoid that (or at least use it very sparingly) on a satellite connection. A better option that won’t eat through your internet data is to get a separate satellite TV plan.

We also don’t recommend Viasat’s plans with the lowest data caps. A single software update could easily use up half your monthly data on a 12 GB plan, so upgrading to a plan with more data is usually well worth the cost.

Data as of 12/6/2022 Offers and availability may vary by location and are subject to change.

HughesNet offers two types of plans, traditional satellite-only plans and its multitransport HughesNet Fusion plans. HughesNet Fusion combines satellite and terrestrial wireless connections into a single plan. With some additional equipment, it will correctly route your connection over satellite or wireless, giving you low latency when it matters, such as with online games or video chat.

With HughesNet satellite only plans, the only difference between plans is the data cap. All plans come in at 25 Mbps, which is the minimum speed at which a connection can be considered broadband. More expensive plans will definitely get you more data for your dollar. But, as with Viasat, these are relatively small amounts of data compared to fiber and cable plans, so you’re going to have to use them sparingly regardless.

All HughesNet plans also come with 50 GB of Bonus Zone data, which you can use between the hours of 2:00 a.m. and 8:00 a.m. This isn’t ideal for most people’s daily schedules, but it does give you a time to schedule things like system updates, which could otherwise eat up your entire data cap for the month in one go. You can also use this time to download media like games or video, which you can then play back during daylight hours.

As with Viasat, we don’t recommend going with a low-data plan. For context, if you had a 15 GB plan and decided to stream Star Wars in 4K, you would run out of data for the entire month before R2-D2 is able to shut down the garbage masher. Even those who use their internet sparingly would have a hard time stretching 15 GB out for a whole month.

Additionally, since data is the only difference between plans, it makes it really easy to compare plans to determine their value. With cheaper plans, you end up paying over twice as much per gigabyte of data, so although you don’t want to pay for more data than you’re going to use, you also get a better deal with higher-data plans.

Deals and promotions: Viasat vs. HughesNet

Compare the best Viasat and HughesNet plans in your area. Take a look by typing in your zip code below.

Viasat offers free installation and has lower monthly equipment fees. You can also purchase additional data from both providers, though they differ in subtle but important ways.

Both Viasat and HughesNet offer unlimited data, so you’ll always have an internet connection even if you hit your data cap. But the catch is your connection will be throttled to an incredibly low speed. If this happens, you can purchase additional data to bring your speeds back up to normal.

Buying additional data with Viasat essentially adds it to your normal data limit, which means that any data you don’t use by the end of the month is lost. HughesNet’s data tokens, on the other hand, don’t expire at the end of the month, so there’s no rush to spend them. HughesNet data tokens also come in as the cheaper option, starting at $9 for 3 GB as compared to Viasat’s $10 for 1 GB.

Viasat and HughesNet came in neck-and-neck in our annual customer satisfaction survey, both earning a 3.1 rating overall from customers. Although customers overall rated the two satellite providers the same, HughesNet had more favorable responses in certain specific areas.

The biggest difference in score between Viasat and HughesNet was about price. While these were the lowest scores for both providers, HughesNet customers were more satisfied than Viasat customers when asked about their internet bill.

Pros and cons of satellite internet

Both Viasat and HughesNet provide internet access to their customers using satellite connections. Traditional satellite internet has a lot of inherent limitations to speed, latency, and data usage (low-Earth orbit satellite constellations like Starlink reduce some of these problems). But it’s the only kind of internet connection that’s available almost anywhere in the United States, making it an essential option in rural areas.

Both Viasat and HughesNet offer a wide range of data caps with their plans, though Viasat offers much larger options than HughesNet. It’s important to remember that even the largest of these plans is relatively small and could easily burn through its monthly allotment in a few days with heavy streaming, software downloads, or video chat.

Neither provider has a hard limit on its data, so you’ll never have your internet shut off completely, even if you pass your data cap for the month. That said, it’s pretty hard to do anything with a throttled download speed, so you’ll probably want to buy additional data if you think you’ll hit your cap before the end of the month.

Both providers require a two-year contract agreement to provide service. This is a fairly long contract when compared with most other ISPs, so it’s not a decision that should be treated lightly. Viasat prices also go up after the promotional period, which can be an unpleasant surprise if you didn’t budget for the extra monthly cost. HughesNet, on the other hand, doesn’t have a price hike, so you can count on your bill staying the same every month.

Both Viasat and HughesNet provide free professional installation, which makes sense because not just anybody can install a satellite on your roof. HughesNet does charge a $99 installation fee. Since the cost of the equipment and the installation is so high, buying won’t usually save you any money, so we suggest always leasing your equipment from HughesNet.

Since Viasat and HughesNet provide their internet connection via satellite, they’re both available almost anywhere in the US, though some plans are not available in some areas. As long as your view of the southern sky isn’t obstructed by something like a mountain, you should be able to get service from either provider, though the available plans might be limited in some areas.

If you need an internet connection to do only the basics, HughesNet gives you more straightforward pricing and might save you some money compared to Viasat.

The biggest wildcard right now is HughesNet Fusion. For online gaming, Fusion is an easy choice, but for other low-latency activities like livestreaming, telehealth, or distance education, you can get the low-latency of HughesNet fusion or the high download speeds of Viasat, but neither offers everything you need. For now, that seems to be a niche that only low-Earth satellite constellations like Starlink can fill.

Best 5G Hotspots of 2023
Mbps vs. Gbps: Do You Need Gigabit Internet? 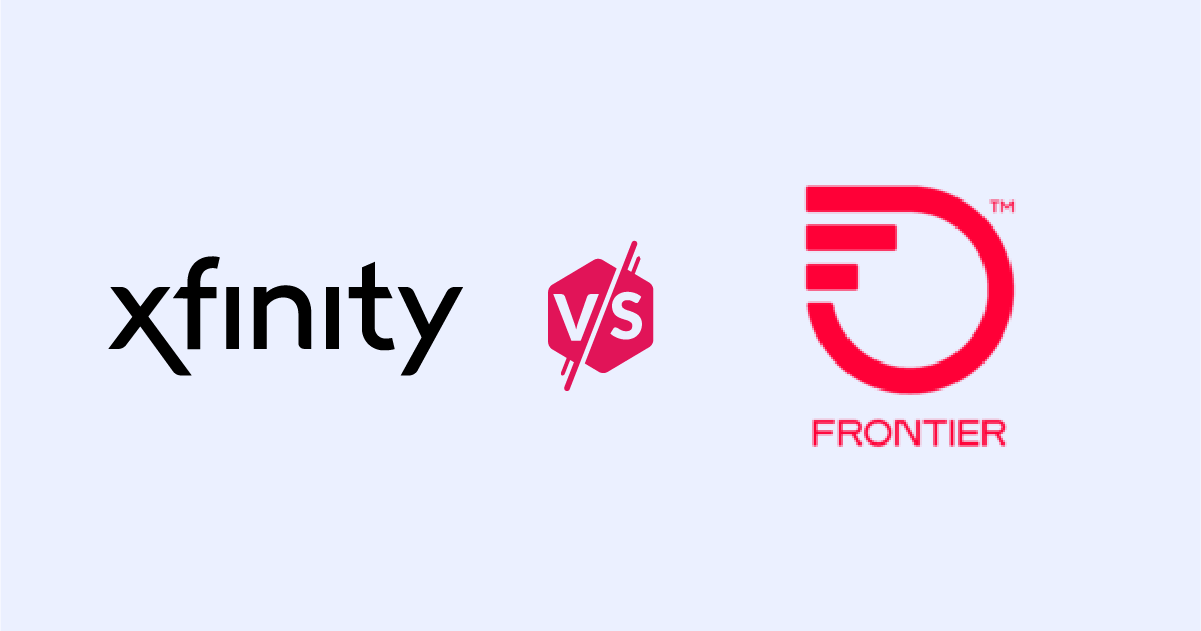 Xfinity vs. Frontier: Which Internet Provider Is Best for You?
Dec 8, 2022 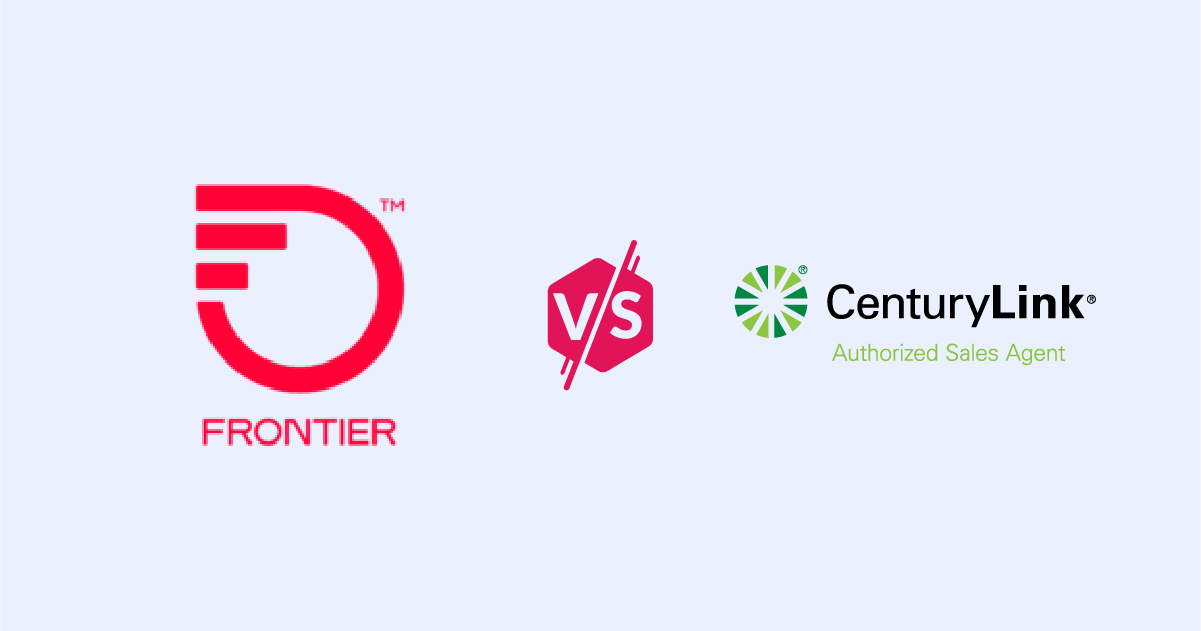 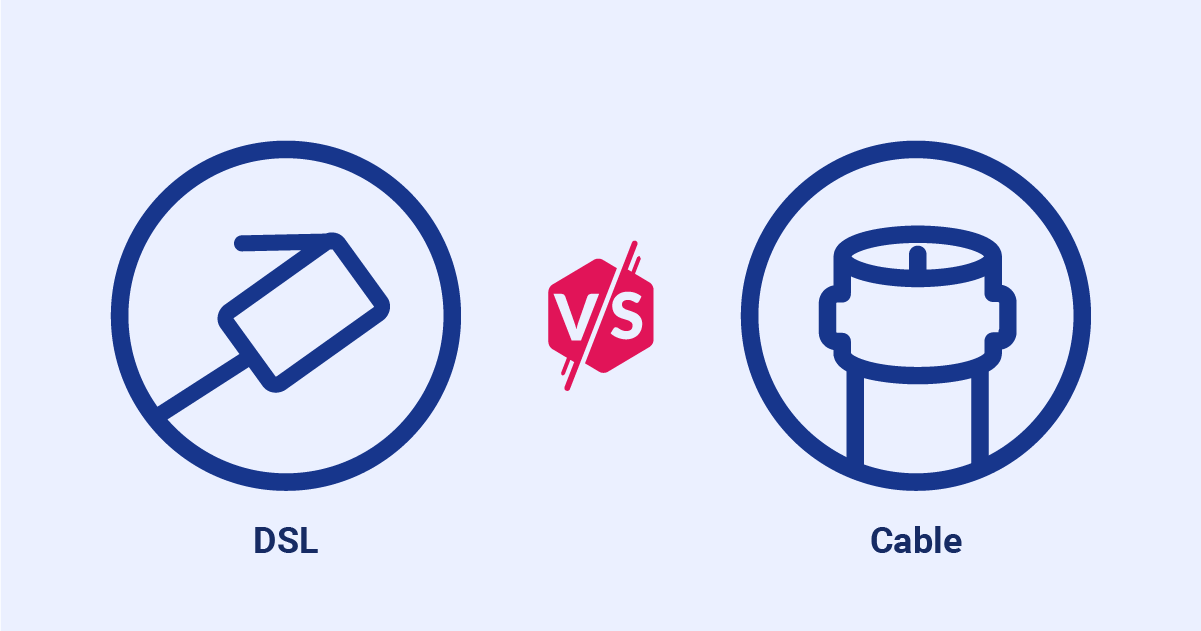 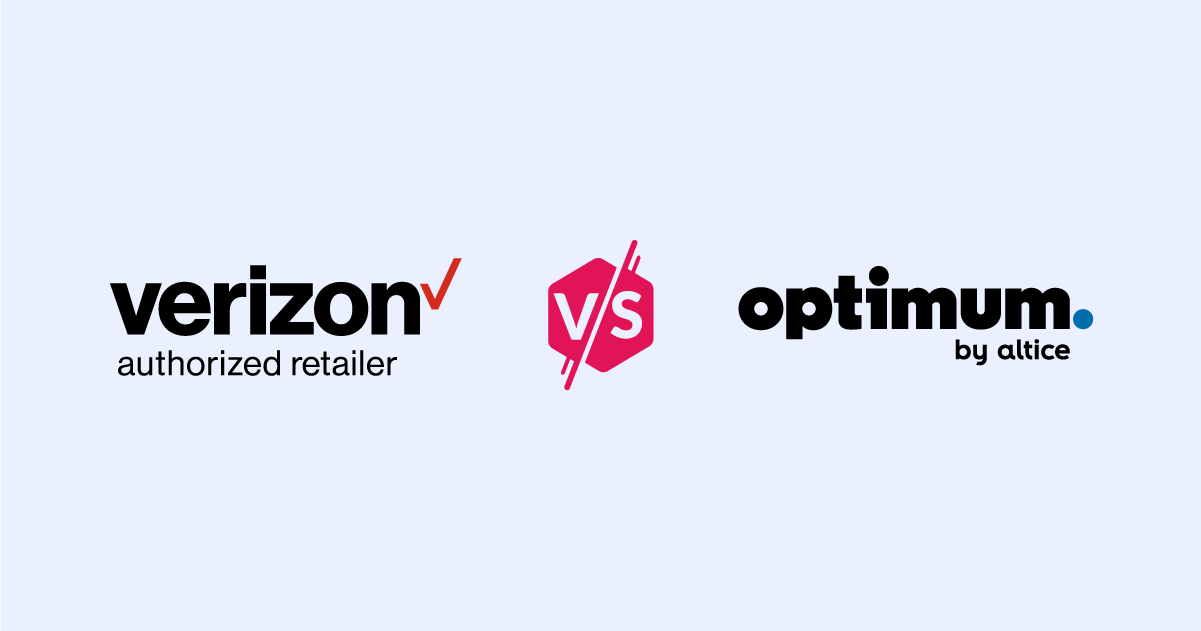 Optimum vs. Verizon: Which Internet Provider Is Best for You?
Dec 5, 2022 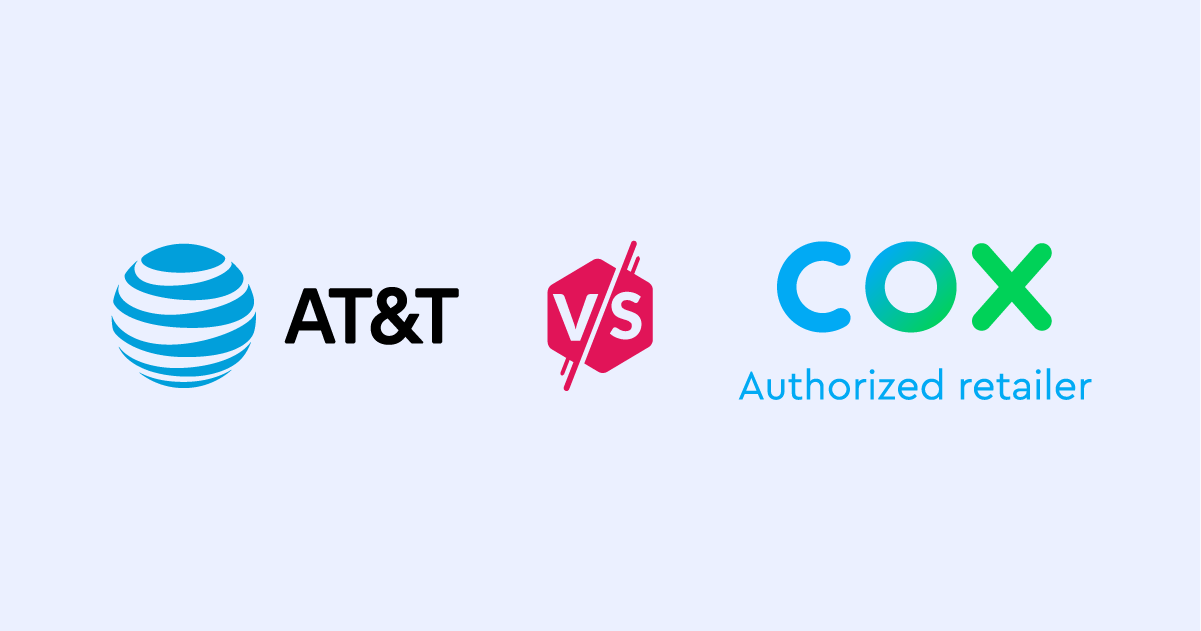