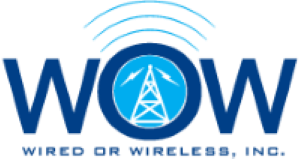 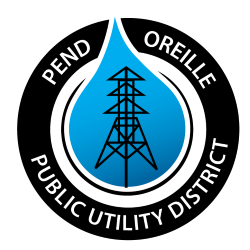 Learn more about Wired or Wireless

Located just off State Highway 41 is the remote Idaho community of Blanchard. This small town has just under 300 residents. Additionally, Blanchard is just a stone's throw from Idaho's western border. Despite this town's remote location and small population, there are multiple Internet options that are available to local businesses and residents.

One of the newest options available in Blanchard is Frontier. Through this company, there is a high speed DSL network that reaches most of Blanchard and several other western Idaho communities. Download speeds vary according to plan and location, but they reach an overall maximum of 15 Mbps. Frontier also has a national fiber optic network that does not yet reach Blanchard. However, that could change in coming years as fiber becomes more widely available.

Another option to explore is Viasat. This national satellite provider has a major presence in Blanchard, offering dependable coverage to Blanchard residents. Speeds are fairly high, with the network reaching download speeds up to 25 Mbps.

Pend Oreille PUD offers internet at speeds up to 100 Mbps

Wired or Wireless offers internet at speeds up to 30 Mbps