Internet providers in Auburn, IN 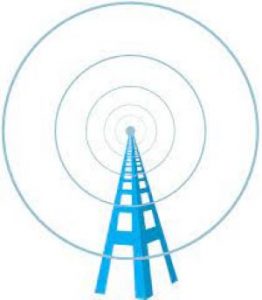 Located near the eastern Indiana border, the city of Auburn is one of the largest suburban communities in this state. Approximately 13,000 people call this area home. There is also a large commercial area where businesses depend on dependable high speed Internet for their and their customers' needs.

One option to consider is CenturyLink. Through CenturyLink, most of Auburn enjoys consistent DSL service. However, some parts of the Cedar neighborhood in eastern Auburn fall outside the coverage area.

AT&T is another popular choice for Auburn residents. Their expansive networks sprawls across the whole city, reaching areas like downtown, Saint John's, and Cedar.

Some parts of southern Auburn fall into the Frontier FiOS network.

Through Mediacom, all of Auburn has reliable Internet access. The coverage area reaches beyond the city limits in all directions to reach neighboring communities.

One Communications has a small but stable network in Auburn. They primarily serve central and southern Auburn.

NineStar Connect offers internet at speeds up to 1000 Mbps

Frontier offers internet at speeds up to 150 Mbps