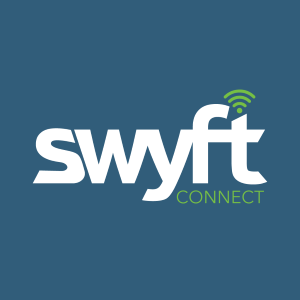 Located in central Louisiana, Bunkie is an established suburb that lies along one of Louisiana's most heavily traveled highways. The town of Bunkie has over 4000 residents and is surrounded by other major suburbs. Thanks to the growing population in this part of Louisiana, there are high speed Internet options that provide options to residents and businesses.

If you're interested in DSL, there are several companies that offer that service in Bunkie. CenturyLink is one of the most prominent DSL providers in Bunkie, bringing high speed coverage to the entire city. Service extends well beyond the city limits to the north, south, east, and west, reaching other Louisiana suburbs.

DSL is also accessible through the AT&T network, which supplies the area with both DSL and fiber optic. By comparing download speeds and plan prices, you can decide which option is best for your needs.

Several companies offer cable service in Bunkie. Suddenlink Communications has a well developed network that reaches Bunkie and quite a few of its neighbors, while local provider CableSouth Media III has a wide range of download speeds.

Swyft Connect offers internet at speeds up to 200 Mbps

Speed Net Broadband offers internet at speeds up to 200 Mbps