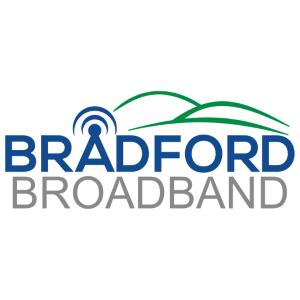 Found just a stone's throw from Pennsylvania's northern border, the city of Canton is a growing suburban area with a variety of residential neighborhoods and commercial areas. Whether you're looking for Internet coverage for your home or business, you could find that there are several ISPs that meet your needs in this region.

If you're considering DSL service in Canton, there are multiple companies to explore. Through Frontier, people in some parts of Canton can choose reliable DSL coverage. Download speeds vary across plans, so it's important to fully compare your options before deciding. Canton's other DSL provider is TOAST.net, which has a larger service area in this city and several download speed options.

Satellite is another reliable choice for those in outlying towns like Canton. Through Viasat, select from several download speeds and affordable plans.

Those who own businesses in Canton have the same Internet options as those who live in this area.

ispMint offers internet at speeds up to 100 Mbps

Unlimitedville offers internet at speeds up to 99 Mbps