Netflix: What the World Is Watching in 2018

Netflix is as popular as ever. After providing over a billion hours of streamed video per week in 2017, Netflix added 7.4 million subscribers in the first three months of 2018. Its international subscribers also outnumbered its US subscribers for the first time ever (68.3M vs. 56.7M). It seems nearly everyone loves to stream Netflix, but what do we watch? Do we prefer dramas? Comedies? Reality shows? The answer may be affected by where you live.

Entertainment tastes are often shaped by culture and geography, so we used Google Trends data to see which Netflix shows have sparked the most interest in each country around the globe in 2018.

Most Popular Netflix Shows by Country 2018

The most popular Netflix show in the world is 3%.

While the show’s popularity in those two countries makes sense, the rest of the countries where 3% found the most interest are all in Africa. Portugal colonized much of Africa in the eighteenth century, and plenty of Portuguese-speaking communities still exist there (Portuguese is the official language of Angola). That cultural influence is could be contributing to the show’s popularity in these areas.

Countries Where 3% Is the Most Popular Show

My Love from the Star is the second-most popular Netflix show in the world—but not in its native South Korea.

Just behind the show 3%, My Love from the Star ranked as the most popular show in seven countries—all of which are in Southeast Asia. Again, this regional popularity makes sense because the show is made in South Korea.

However, My Love from the Star is on Netflix in only some of these countries. Its high search volume in countries where it’s not on Netflix probably comes from people searching how to watch it. This still speaks to the popularity of the show in those countries, as do the remakes of the show created in several countries, including the Philippines.

Surprisingly, the show’s original home, South Korea, is not one of the countries where My Love from the Star is the most popular. South Korea prefers The Walking Dead. To be fair, if you shared a fence with North Korea, you might feel inclined to familiarize yourself with a dystopian world too.

Seven shows are the most popular in five countries or more.

Netflix has a lot of global heavy hitters in its show lineup, with seven programs topping the list of favorites in at least five countries.

Most Popular in 8 Countries

My Love from the Star

Most Popular in 7 Countries

Interesting Tidbits from This Data

Along with the greater trends, we found a few smaller interesting notes as well:

Russia seems to have no qualms about hacking operations all over the West. Coincidentally, the most popular Netflix show in Russia is Shameless.

Disjointed is a show about a woman running a marijuana dispensary. Canada leads the world in legal marijuana sales, and Disjointed just so happens to be its favorite Netflix show. Canada also recently became the second country to legalize recreational marijuana nationwide.

Most Popular Netflix Shows by Country

We used Google Trends to see which shows were googled the most in each country. This information isn’t available for all countries (China, for example) so we excluded those countries from the list. Also, any region with its own specific data in Google Trends was treated as a separate country even if it happens to be under the rule of another government. For example, Puerto Rico has its own entry on our list even though it’s technically part of the USA.

Does your favorite Netflix show match your country’s? Share this list with your friends to see if they agree. And don’t forget to come back to HighSpeedInternet.com for all things internet. 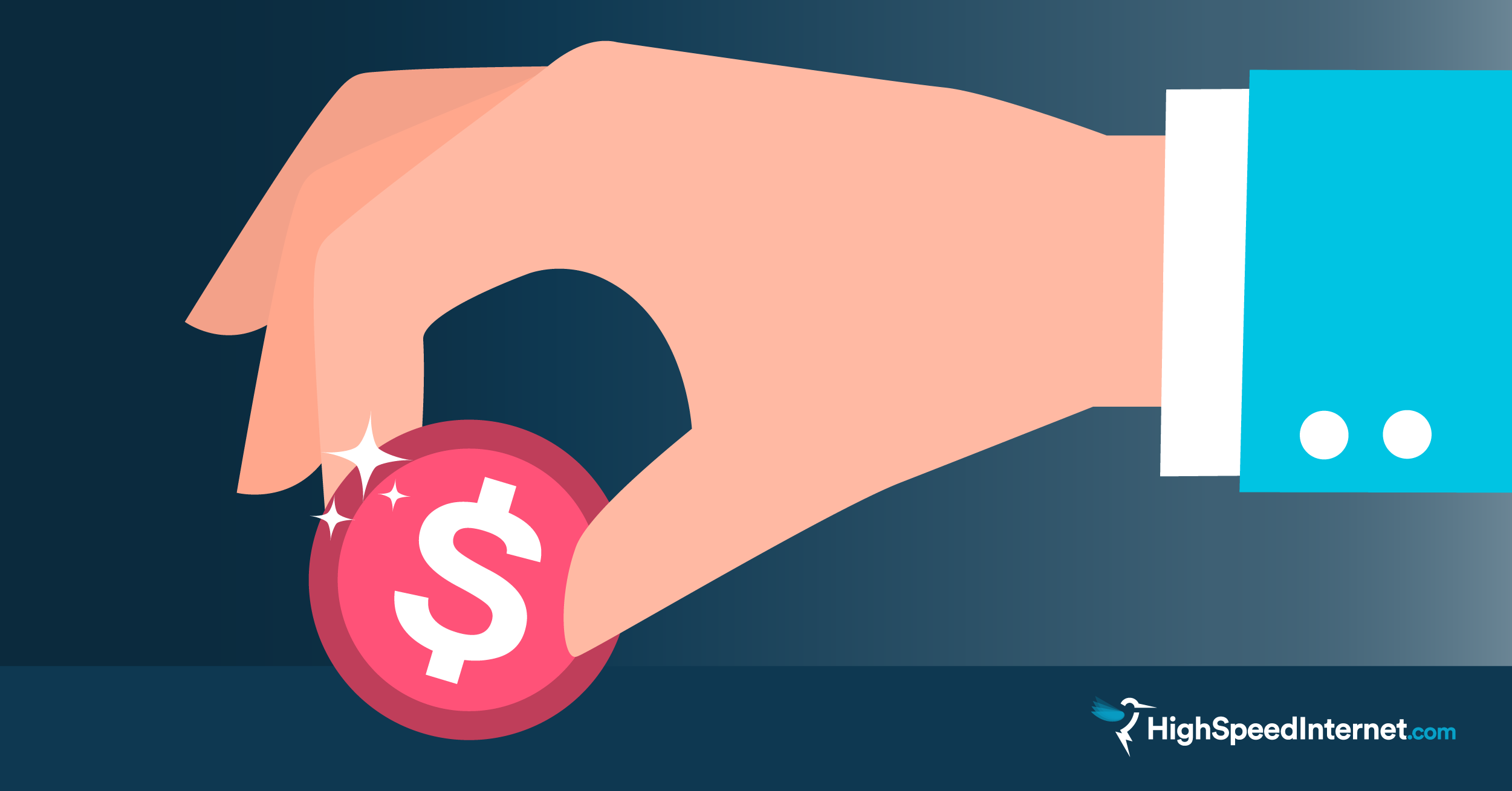 3 Ways You Can Save Money on Your Internet Bill Today
Mar 26, 2021
Share This