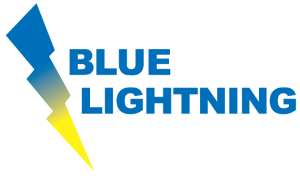 What is the best internet provider in Ault?

Just east of Fort Collins, Ault falls within this city's metropolitan area. The community offers suburban safety to its residents while still offering prompt access to big city amenities. Since this community is so close to the city of Fort Collins, quite a few major Internet service providers include Ault within their service area.

CenturyLink is an expansive and trusted option in the Ault area. Their network covers the entirety of Ault, also covering communities to the north, west, and south, stretching as far as Fort Collins. Depending on which part of Ault you live in, you could have access to their fiber optic or DSL network.

Another popular choice for those living in the Ault area is Telephone and Data Systems. Through this company, most of Ault can choose from a variety of plans that cover different speeds and prices. The company specializes in offering high speed cable solutions to homes.

Ascent Broadband offers internet at speeds up to 1000 Mbps