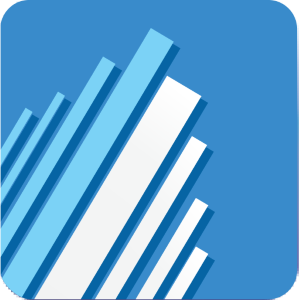 What is the best internet provider in St. Joseph?

Running along the border between Kansas and Missouri, the city of Saint Joseph has a large residential population and a growing commercial area. No matter what your internet needs are, you can find several plans that meet your expectations in this region.

Spreading across the Kansas and Missouri sides of the border, AT&T is a widely accessible option for the people of Saint Joseph. In the north, AT&T reaches areas like Miller, Karnes, and Riverside. Service runs southward, reaching central neighborhoods and reaching southern neighborhoods like King Hill and Rushville.

One of the smaller internet service providers in Saint Joseph is CenturyLink. The northern neighborhoods of Northwest Parkway and Highland Avenue enjoy coverage, and parts of Lewis and Clark Village have consistent service.

Those living in northern Saint Joseph can access high speed internet through Suddenlink Communications. Through this company, customers near Mason Road, Parker Road, and Lewis and Clark Village can reach blazing fast speeds.

United Fiber offers internet at speeds up to 1000 Mbps