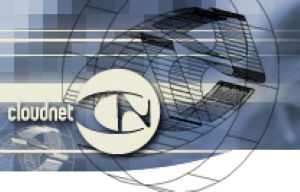 What is the best internet provider in Elrosa?

Tucked into central Minnesota, Elrosa is a tiny community that falls into the St. Cloud metropolitan area. Only 200 people call Elrosa home, making it one of the smallest towns in this part of the state. Despite this, there are several companies that provide Internet service in this town.

You could start by checking out DSL providers in the Elrosa area. Frontier FiOS maintains an impressive network in central Minnesota, offering coverage to much of Elrosa. Another popular choice is Windstream. This company has some of Elrosa's highest download speeds and a widespread coverage area.

Those considering cable often turn to Mediacom, one of the most widely known cable providers in the region. The Mediacom network supports many high download speeds, so it's a viable option for homeowners and business owners.

Don't forget to check out satellite options in Elrosa. Through Viasat, people in every part of this small town can benefit from reliable satellite coverage.