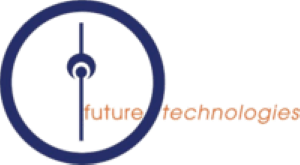 What is the best internet provider in Blair?

The eastern Nebraska town of Blair is a fairly large suburb in this region, currently boasting a population of over 8,000. Those who live in this region enjoy quick access to city amenities and attractions. Another benefits of living in this area is consistent, reliable Internet service.

One of the most prominent providers available in Blair is CenturyLink. Throughout the city of Blair, people can access CenturyLink's DSL network. The network reaches a top download speed of 40 Mbps. Service extends far past the city limits in all directions, offering coverage to other Nebraska communities.

American Broadband offers internet at speeds up to 1000 Mbps