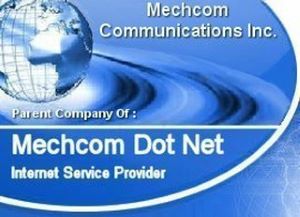 Learn more about Your Digital Partner

What is the best internet provider in Ashland?

Over 20,000 people call the city of Ashland home, making it one of Ohio's most established suburban cities. There are numerous Internet providers that have set up shop in this region, providing residential and business Internet options to people throughout the city.

One of the most widespread options in the Ashland area is Time Warner Spectrum. This is a national cable provider with a major presence in Ohio. The Time Warner Spectrum network reaches Bailey Lake in the north, Five Points in the south, Paradise Hill in the west, and England in the east.

Armstrong is another popular choice for those living and working in Ashland. The coverage area stretches well beyond the city limits to the north, south, east, and west. It also reaches central areas like downtown and Paradise Hill.

Frontier FiOS has started to make its way to Ashland. They offer DSL and fiber optic service in certain communities in the Ashland region.

Armstrong offers internet at speeds up to 1000 Mbps