Why You Should Be Working from the Library

Whether you have a home office or you take your work home with you, you may not always find your desk, kitchen table, or living room couch to be an optimal working environment. From distractions to finicky Internet connections, disruptions at home may drive you to find solace in a different working area. Here are a few reasons why I believe working away from home can be the best situation.

When I have a sink full of dishes and stacks of laundry pouring out of the dryer, these chores often distract me from work. When my phone is ringing in my ear or family members want to ask me what we’re eating for dinner tomorrow, I have a hard time focusing. These are common distractions for people who work at home, so if you do, you may consider picking up your computer and heading out to your nearest coffee shop or public library—anywhere with public Wi-Fi.

Places with public Wi-Fi often do have their own distractions, but they may be easier to deal with than those at home. For example, at coffee shops, you may have the din of conversation from other patrons and the orders called by baristas behind the counter. But personally, the din becomes white noise that is either soothing, or I can mentally block it out entirely. Also, using headphones and having music on—without distracting lyrics, in my case—can block out background noise as well. If you need complete silence to focus, the quiet environment of a public library might suit you better.

Whether or not you face distractions, another reason to consider heading out to a place with public Wi-Fi is the Internet speeds are often faster and connections more reliable. Working from home full time and depending on the Internet entirely for my job, I detest nothing more than my Internet going out in the middle of a heap of deadlines.

Sometimes I have to unplug and reconnect the modem and router, hoping the connection will fix itself, but if it looks like I need to call a repairman, I pack up my laptop and head straight out the door. Thus far, the Internet connection at my neighborhood coffee shop hasn’t been down once when I needed it—knock on wood. Public libraries and businesses, particularly corporate entities like Starbucks, often spend more money on their Internet connections to provide the service as a benefit for their customers, hence the increased dependability.

While you often have to share Internet connections in public venues, many invest in fast enough speeds to accommodate more customers using the Internet for more reasons, like watching videos and streaming music. And often, these speeds exceed those many people have in their own homes. Last year, for example, Starbucks partnered with Google and Level 3 Communications to provide Wi-Fi Internet speeds that were up to 10 times faster and began refitting the more than 7,000 Starbucks stores over the following 18 months.

According to the 2011-2012 IMLS National Public Library Survey, 6.9 percent of public libraries still have connectivity speeds lower than 1.5 Mbps, and 41.1 percent of public libraries have insufficient connection speeds that can’t meet the needs of their patrons. This is partially because of the increase in bandwidth needed for some Internet activities, like streaming videos or using social media, that are more common now than in the past.

Because I generally only need the Internet for basic research, writing emails, and other non-intensive tasks, a public library’s Internet connection suits my needs. But if you want to stream videos and do other more intensive Internet tasks, double-check the connection at your local public library, and explore other options if that connection isn’t enough.

While I still work from my home office, I find comfort in knowing that I can leave my desk and embrace the outside world of Wi-Fi whenever I need or want to. And as more businesses and even the U.S. government move toward expanding Wi-Fi Internet connections, these conditions will only improve with time. 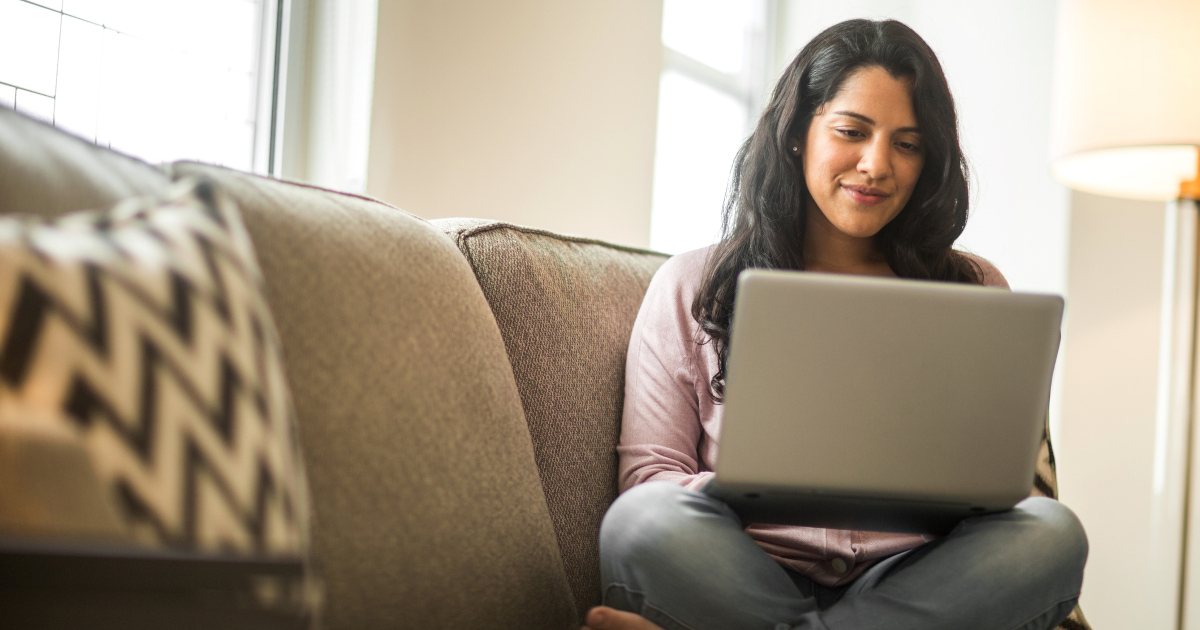 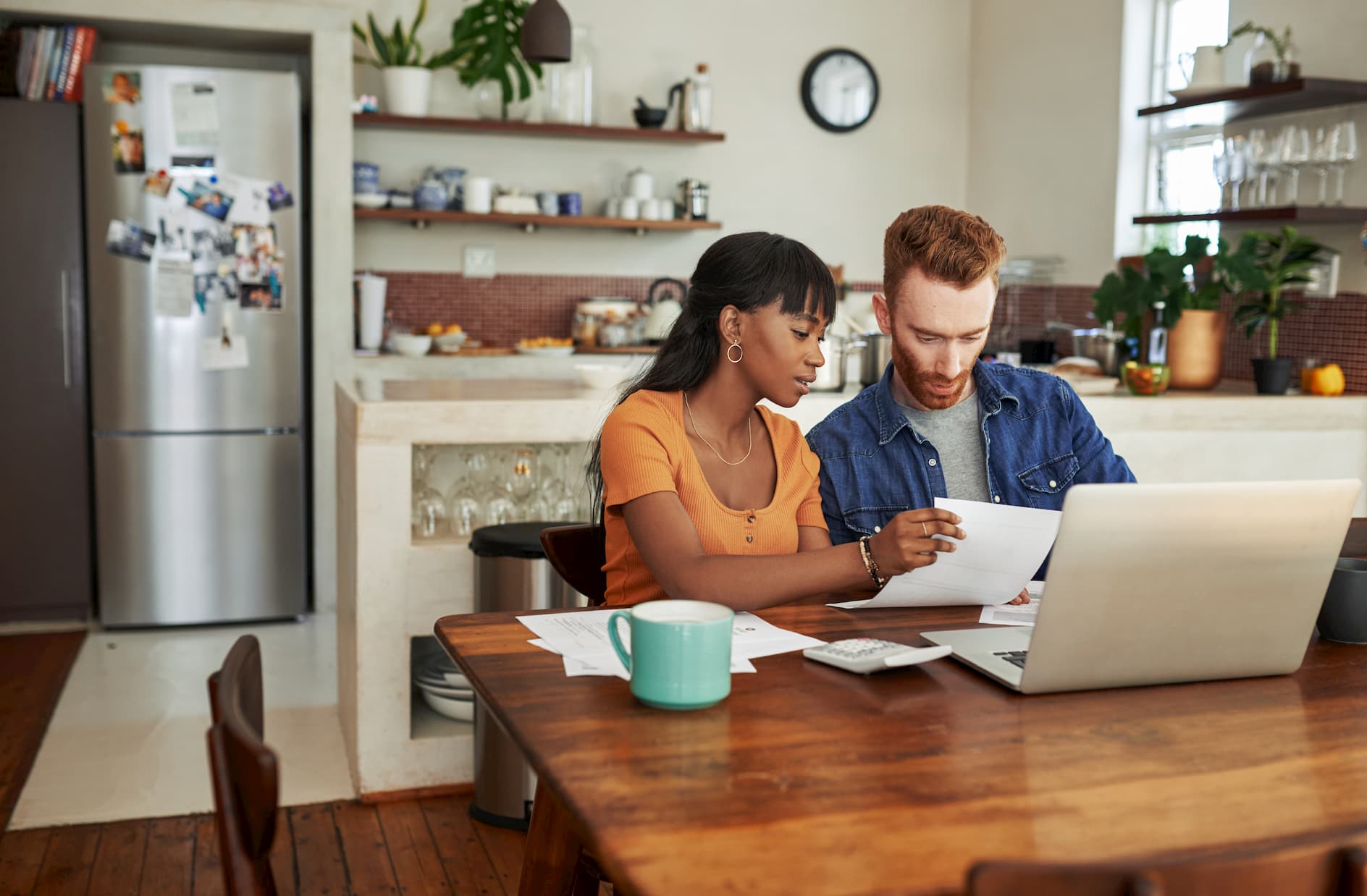