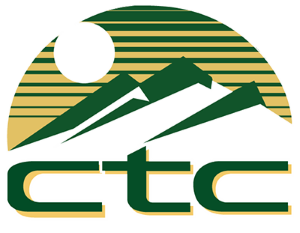 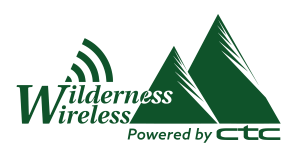 What is the best internet provider in Boise?

The sprawling city of Boise, Idaho covers a substantial part of this western state. Depending on which Idaho neighborhood you live and work in, a number of internet service providers may be available to you.

Centurylink Prism has a growing fiber internet network that covers some of northern Boise, including Highlands, Northern Gulch, and Boise Heights. Their fiber network has not extended south of these points, although the network does expand northward of Boise.

The coverage area for CTC internet is somewhat similar, reaching a handful of northwestern Boise neighborhoods. Neighborhoods within the service area include Central Rim, Winstead Park, Collister, and Quail Ridge.

Yet another established internet service provider in Boise is Cable One, a company whose Idaho service area covers all of Boise.

Sparklight offers internet at speeds up to 1000 Mbps

CTC Telecom offers internet at speeds up to 1000 Mbps

Its great price to Every one , my friends recommend it to me , i think its the time get net for all of us

Spotty internet, never get the speed you pay for, terrible customer service. Stay far away.

Very rude customer service. They hang up on you when you asked for help. They don't know what they are doing. They kept transfer you to the wrong department. Very disappointed.