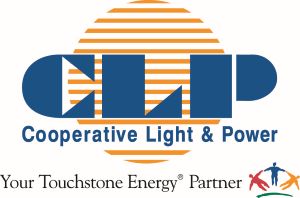 What is the best internet provider in Esko?

In the far eastern region of Minnesota, you'll find the community of Esko. It's a short drive from Duluth, giving residents easy access to the many amenities of this growing city. Whether you are looking for Internet that keeps up with your occasional Internet usage or constant gaming, there are options in Esko.

Perhaps one of the most expansive Internet service providers in Esko is CenturyLink. Through CenturyLink, people in every part of Esko can benefit from DSL and fiber optic service options. Download speeds vary widely, determined by your type of connection, where you live in the city, and your plan selection.

Another speedy option that's available to those in the Esko region is Mediacom. As one of the most prominent cable providers in the United States, Mediacom has some of the fastest download speeds in Esko. This makes it a dependable and speedy option for residential and business consumers alike.