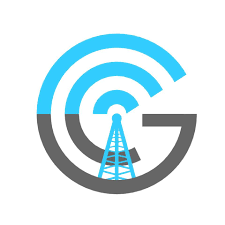 What is the best internet provider in Victoria?

The growing city of Victoria has nearly 70,000 residents. High-speed internet is a high priority for both businesses and residents in this area, which is why there are several internet service providers that bring coverage to the entire city.

Perhaps the most widespread option in Victoria is AT&T. Through this national internet service company, customers have access to fiber, DSL, or both. The DSL network is somewhat larger than the fiber network, although both options have a lot of coverage in Victoria. The combined service area is sprawling, touching Fordtran in the north, Quail Creek in the west, Raisin in the south, and Telferner in the east.

Another internet company with a massive Victoria network is Suddenlink Communications. Service is available in the entirety of central Victoria, reaching areas like Dupre, Navarro, and Pleasant Green. The network does cover many outlying neighborhoods, including Quail Creek to the west, Nursery to the north, and McFaddin to the south. Service stops short of Salem in the northeast.