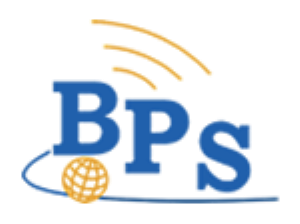 What is the best internet provider in Blytheville?

The mid-sized city of Blytheville in Arkansas sits in the northeastern corner of the city. It has about 14,000 residents. On top of that, the city has a growing commercial area with many successful businesses. Whether you're on the lookout for a residential or commercial Internet plan, there are choices available throughout Blytheville.

Consider the popular option of AT&T. With its national networks, AT&T offers both homes and businesses access to fiber and DSL service. The network reaches speeds as high as 75 Mbps, so it accommodates people of all usage habits.

Local service is also accessible through Ritter Communications. Through this company, people in Blytheville can choose cable service with download speeds up to 50 Mbps. The Ritter Communications network is similar to the AT&T network, since it reaches all of Blytheville. It reaches far beyond the city limits in all directions to offer service to other Arkansas communities.

Ritter Communications offers internet at speeds up to 200 Mbps

BPS Telephone Company offers internet at speeds up to 100 Mbps

Overall, the customer service is great and they do their best in customer satisfaction. Plans and bundles are a bit pricy for me as an elderly individual, I cannot afford the cable package and can only afford the Internet/phone bundle which I do not need a Lan line. The connection is so, so and I have to unplug and reconnect the internet Modem box at least 10 times a month. All other providers are more expensive than Ritter and Ritter is updating some functions. I will have to stick with Ritter for now.