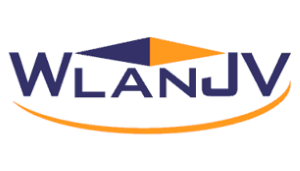 What is the best internet provider in Thousand Palms?

Conveniently located in Coachella Valley, Thousand Palms is a mid-sized community with roughly 7,700 inhabitants. This city has grown rapidly in recent years. As a result, the need for high speed Internet has increased significantly. Many providers now include Thousand Palms in their service areas.

Perhaps one of the largest Internet service providers in Thousand Palms is Frontier. The Frontier service area covers all of Thousand Palms and many other communities that border it to the north, south, east, and west. Download speeds are among the fastest available to Thousand Palms residents.

Currently, the primary cable provider in Thousand Palms is Spectrum. Those who choose Spectrum for their high speed Internet needs enjoy high download speeds, a large network, and dependable service.

You could also check into satellite options to find a great fit for your home and business. Viasat has an expansive network that includes much of the region.