Internet providers in Auburn, ME 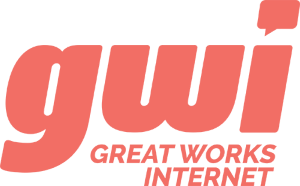 The large city of Auburn has over 22,000 residents and covers a large geographical area. Whether you use your Internet connection for entertainment, work, education, or communication, finding the right plan is paramount. Use the plan listings on this page to compare local and national providers.

Both New Edge Networks and Oxford Telephone and Telegraph have fairly large coverage areas that include all of central Auburn. For both providers, service stops just short of the western and eastern city limits.

While One Communications offers service to all of central and eastern Auburn, Otelco Inc. supplies coverage to all of western and central Auburn. Both GWI and Xpress America also specialize in eastern coverage.

Axiom Technologies and FairPoint Communications offer service across the entire city of Auburn, with coverage reaching into neighboring communities in all directions.