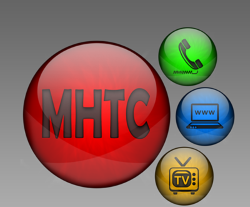 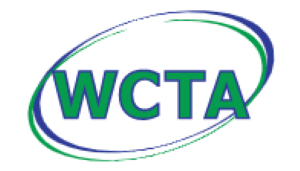 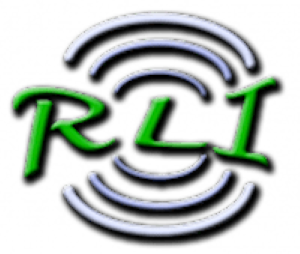 What is the best internet provider in Albert Lea?

As one of Minnesota's Star Cities, the city of Albert Lea offers history and a safe rural feel. Currently, Albert Lea is home to over 17,000 people. By comparing high speed Internet options in this area, you can find a plan that meets your family's needs.

Frontier is one of the fastest growing Internet options in Minnesota. Through Frontier, those in the Albert Lea area can access DSL service.

Charter has a stable network in Albert Lea. Service is widely available in northern and central Albert Lea, but stops short of the city's southern neighborhoods.

A local option in Albert Lea comes from Jaguar Communications, which boasts coverage throughout the city. Other local options include the Manchester-Hartland Telephone Company and Winnebago Cooperative Telecom Association. Both options are expanding their coverage in the Albert Lea area.

Manchester Hartland Telephone offers internet at speeds up to 1000 Mbps

Radio Link Internet offers internet at speeds up to 300 Mbps

Great customer service. Called and was helped with selecting a speed plan that would work for our family and the technician installed us quickly and explained the in home setup which is getting us great speed.