Internet providers in Banks, OR 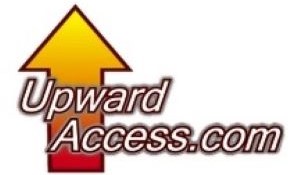 What is the best internet provider in Banks?

Sitting along two of the largest highways in Oregon, the city of Banks is one of the smaller communities in this part of the state. Almost 2,000 people live in this city. As this area has grown, demand for high speed Internet has increased. Several providers have expanded their networks to serve this part of Oregon.

CenturyLink, one of the largest DSL providers in the United States, has an established network in Banks. Their coverage area reaches the entire city, including neighborhoods like downtown, Buxton, and Mountaindale. High speed DSL options vary quite a bit in terms of speed and price, making it easier for consumers to choose plans that suit them.

Frontier is another top DSL choice in this part of Oregon. Their high speed network covers every part of Banks, reaching nearby communities to the north, south, west, and east.

Looking for cable? Look into Xfinity. Through Xfinity, you can access a dependable cable network that offers coverage to all of Banks.