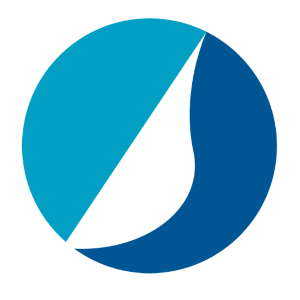 What is the best internet provider in Fresno?

As one of the major metropolitan hubs in California, Fresno is served by many well-known internet providers.

AT&T, one of the largest providers in the country, offers DSL to almost every part of Fresno. Their growing fiber network currently covers a small part of the city.

Those who are looking for cable service can rely on Xfinity, which provides cable coverage to all of Fresno. New Edge Networks has two main networks: a DSL network and a copper wireline network. This company brings coverage to part of West Fresno, part of Bullard in the north central area, and part of Woodward Park. Service reaches into developing parts of north Fresno. Edison and Mclane are also in the service area of New Edge, as are southern development areas.

Copper wireline is currently offered by Integra Telecom. The southwestern portion of Fresno receives services. East of Highway 99, service is available in part of Roosevelt.

Verizon Home Internet offers internet at speeds up to 300 Mbps

For one whole year I been complaining about dropped service. Its horrible, cant even watch streaming movies. So Im letting them go enuf is enuf.. Xfinity here I come.

Great service, great speeds and no limits on downloading. I’ve been living in the country for most of my life where there is nothing other than dial up. unWired is the best! They blow other rural providers out of the water in terms of speed, price and best of all no limits on how much I can download in a month. Thanks unWired!

They always seem to respond in a timely manner. I do not like the price for speed. I am paying for a certain speed but whenever I run a speed test, it shows that I am getting less than what I am paying for. In my opinion this is sort of a scam. At least when I call and complain, they try to fix it.