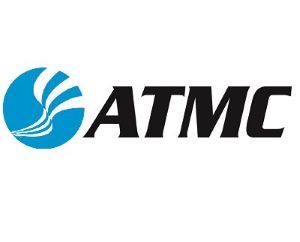 What is the best internet provider in Boiling Spring Lakes?

DSL is also accessible through ATMC, a local DSL provider in North Carolina. The ATMC network reaches many communities beyond Boiling Spring Lakes.

If you're considering cable, check out Time Warner Spectrum. This company offers download speeds as high as 50 Mbps.

ATMC offers internet at speeds up to 1000 Mbps