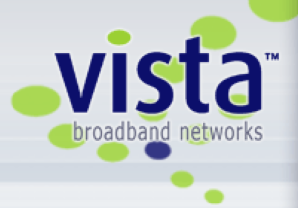 What is the best internet provider in Napa?

As a major part of the tourism industry in California, Napa relies heavily on high-speed internet. Luckily, this region's visitors, businesses, and residents can choose from many reliable service options.

One of the largest networks in this area comes from AT&T. Depending on whether you want fiber service or DSL service, you can choose from a variety of plans. The combined network is extremely expansive, reaching Linda Vista in the north, Stanly Ranch in the south, Browns Valley in the west, and Alta Heights in the east.

Xfinity is also well-established in the Napa area. Service reaches the city limits described above, as well as central communities like Pueblo, Soscol, and River East.

One of the widespread ISPs in Napa is Sonic.net. This company covers some of Napa's largest neighborhoods, including Westwood, Terrace, Beard, and Vintage.

New Edge Networks has a growing coverage area in Napa, with coverage primarily available in the northern and eastern parts of Napa. The coverage area stops just before Pueblo in the west.