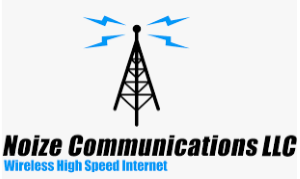 Learn more about i3 Broadband

What is the best internet provider in East Peoria?

Located on the eastern side of the Illinois River, East Peoria is just one bridge crossing away from Peoria. Though many of its communities are located on the waterfront, East Peoria has an impressive range of internet providers that serve this city.

CenturyLink Prism has a limited, but growing, fiber network throughout this city. CenturyLink also provides service to Bay View Garden, stretching down to Fondulac Drive and City Center. The eastern service area includes Highview Road and goes as far east as Wiegand Lane.

The DSL network of AT&T serves almost all of East Peoria, while the fiber network is starting to reach some of the more densely populated parts of the city. The network reaches the City Center and Cloverdale in the south, Farmdale Road in the west, and the northern area of Bay View Garden.

Almost 100% of East Peoria is covered by Xfinity and MTCO.

Through Mediacom, internet service is provided to northern areas like Bay View Garden and North Main Street. Other included communities are Highview Road and Highway Village.

Tel-Star Communications, Inc. offers internet at speeds up to 1000 Mbps

MTCO Communications offers internet at speeds up to 1000 Mbps

Rocket Communications offers internet at speeds up to 1000 Mbps