Internet providers in Fort Wayne, IN 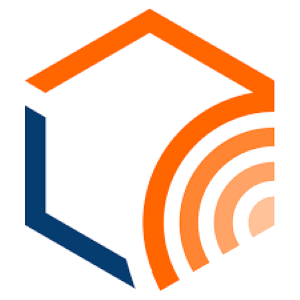 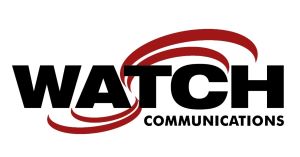 What is the best internet provider in Fort Wayne?

Centurylink Prism is a primary fiber internet provider in the Midwest, and currently, they bring fiber internet to the western part of Fort Wayne. Coverage begins in far western communities like Poplar Ridge, stretching to the western limits of the city in Sycamore Hills, Barrington Woods, and Eagle Creek.

Through CenturyLink, many Fort Wayne customers have access to high-speed internet. They offer service to some southcentral neighborhoods, including Woodhurst, Southwood Park, Winterset, Lakeshores, and Southtown Meadows. Coverage picks up again in the western part of the state, stretching to areas like Brierwood Hills, Covington Bluffs, Copper Hill, and Oakborough.

Frontier Communications brings service to many of the border communities of Fort Wayne. Coverage begins in Inverness Hills in the west, Hamilton in the north, Greater McMillen Park in the east, and Fairmont in the south. The service area of Frontier is extremely well-developed in Fort Wayne, as well.

Xfinity has a service area that parallels Verizon, bringing internet to all of Fort Wayne.

Through Mediacom, almost all of Fort Wayne has access to high-speed internet. Some southcentral communities are not in the Mediacom service area.

The growing network of Level 3 Communications reaches as far east as Memorial Park before dropping off, picking back up in Kern Valley Meadows and Georgetown Place. Another growing network, Bright Net BRT, also covers a vast majority of Fort Wayne.

EarthLink offers internet at speeds up to 100 Mbps

Internet speed has decreased a lot in the past couple months. LOTS of waiting now for stuff to upload. Not very happy.

Frontier's customer service is absolute garbage! The actual internet works perfectly fine, and I've rarely had outages, but that being said, it's totally not worth it to deal with their customer service department. Billing is nearly always wrong and you HAVE to call to get anything fixed. It usually takes 6-8 calls over the same issue to finally get it resolved.

We have had the best internet service with Frontier than we have had with any other provider going back to my first computer.