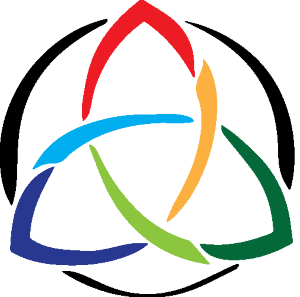 What is the best internet provider in Lafayette?

Through AT&T, residents of Lafayette can access DSL internet, fiber internet, or both. The service area reaches Mouton in the north, Rue de Beller in the west, Milton in the south, and Pilette in the east. Throughout the center of the city, AT&T is available in areas like Ambassador Caffery Parkway, Johnston Street, Chaplin Drive, and downtown Lafayette.

Local fiber internet provider LUS Fiber covers much of Lafayette in its service area. Coverage is steady throughout central Lafayette, reaching neighborhoods like the university area, the city center, Bertrand Drive, and Pinhook Drive. In the south, the network reaches parts of Milton. Service extends far west, excluding part of the Petite Road area. Coverage is available as far east as Elks and Pilette, reaching parts of both neighborhoods. In the north, service reaches beyond the city limits. The network reaches most northern neighborhoods, including Mouton, Moss Street, and Pont Des Mouton.

I have the lowest speed available but need more speed cause my daughter in college and we have three computer connected to the internet.

This is the most up to date provider on the planet. It is the fastest internet in the world for residential service. I love LUS Fiber.