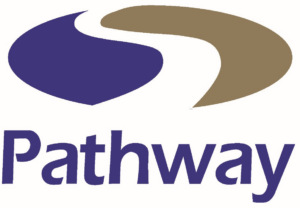 Choose Spectrum for easy installation and great customer satisfaction ratings. Opt for Windstream if its fiber-optic internet is available in your area.

What is the best internet provider in Burleson?

AT&T Uverse, with advertised speeds up to 1 Gbps, and Pathway Com-Tel, with download speeds up to 30 Mbps, offer residents in southern and northern Keeler and Cross Timber fiber optics internet. This is only restricted to these areas and doesn't travel north just yet.

AT&T also offers home DSL to most residential neighborhoods in Burleson. This includes all areas of Wooded Hills to those closest to Crowley. They offer internet download speeds up to 75 Mbps.

Synergy Internet offers internet at speeds up to 5000 Mbps