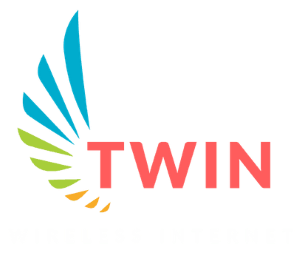 What is the best internet provider in McAllen?

Located almost near the border of Mexico, citizens of McAllen, Texas have a few options to select from with their internet providers.

Residents living on the outskirts of the city, including northern areas near Edinburg, western residents near Mission, southern areas near Hidalgo and eastern communities near Pharr all have access to fiber optics.

SmartCom Telephone extends fiber optics to most of these areas, with speeds up to 1 Gbps. However, residents located near Hidalgo may have access to enTouch for fiber optics internet instead. They also offer advertised download speeds as high as 1 Gbps.

AT&T also extends DSL services to most neighborhoods located in McAllen. However, they may not offer service in remote locations and those closer to Hidalgo. Currently, they advertise speeds up to 75 Mbps in most areas.

Spectrum services the entire area, with the exclusion of any land with a remote location from most residential communities. However, they cover all neighborhoods and communities, offering speeds up to 50 Mbps.

SmartCom Telephone, LLC offers internet at speeds up to 1000 Mbps

Valley Telephone Cooperative offers internet at speeds up to 940 Mbps

Fast speeds. Have multiple devices using the wifi with minimum lag. I just need to upgrade my router for better performance.

Time Warner has a fairly decent price and it gets the job done, however the speed isn't too amazing and their customer service could be improved. My cable that provides internet for my home is still above ground in my backyard after the last time they were here. Called for the tech to come put it back in the ground where it used to be, and still nothing. Do not know if it is "fine" to be above ground, but it is unsightly and a constant hazard when it comes to lawn care and my feisty dog.