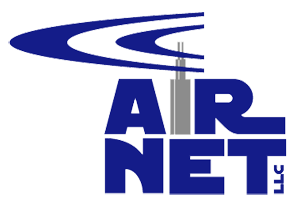 Choose Spectrum for easy installation and great customer satisfaction ratings. Opt for Windstream if its fiber-optic internet is available in your area.

What is the best internet provider in Waco?

The town of Waco, Texas, while small, holds a large population of 133,000, with most having access to cable, fiber optics or DSL providers nearby.

Cable internet services provided by both Time Warner Cable Spectrum and Grande Communications provide residents with high-speed cable. Spectrum advertises speeds up to 50 Mbps, while Grande Communications offers speeds up to 400 Mbps. Residents near China Spring, north of Lake Country Club and in central/eastern Waco have access to cable internet.

AT&T Uverse, a Fiber optics-powered DSL service, provide over 90-percent of Waco residents with high-speed internet services. They advertise download speeds up to 18 Mbps, so it's great for residents who still enjoy DSL services. Residents in northern Elm Mott may be out-of-area for services, while the remaining parts of Waco can still enjoy this service.

Finally, Grande Communications does offer a small percentage of residents near Camron Park and China Spring with Fiber Optics internet. Download speeds are the fastest, with an advertised speed around 1 Gbps.

Grande Communications offers internet at speeds up to 1000 Mbps

NextLink offers internet at speeds up to 1000 Mbps