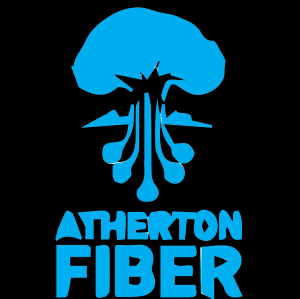 What is the best internet provider in Palo Alto?

The city of Palo Alto lies near the coast and is just a stone's throw away from Stanford, making it a great place for business professionals, students, and growing families to settle down. One of the main amenities of this city is its variety of internet service providers.

Those living and working in Palo Alto have access to fiber optic internet and DSL through AT&T. AT&T is an established service provider with a network that stretches to include Middlefield in the north, Neal in the south, Sand Hill in the west, and Bayshore in the east.

Cable is in high demand in California. Thanks to Xfinity, all of Palo Alto has access to a number of cable plans. In addition to serving outlying communities, Xfinity covers central areas like Alta Mesa, Channing, and Alma.

With its growing network, Sonic.net is a common choice for internet in California. Like many other ISPs, Sonic.net provides service to the entirety of Palo Alto.

Offering a network that stretches through central Palo Alto, New Edge Networks is an option for those in a few select neighborhoods. Covered areas include those near downtown, Waverley Street, Loma Verde, and Charleston Road.

Atherton Fiber offers internet at speeds up to 10000 Mbps

Aside from billing and service issues at the beginning, the service has stayed reliable and extremely fast.

Fast speeds, but expensive and bad customer service. I would rather not have to buy TV with the bundle.