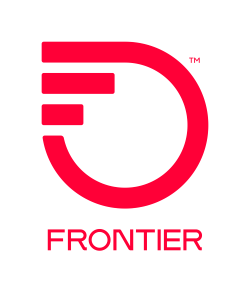 Learn more about Mint
Work for an ISP? Click here to work with us on data updates.

Discover how much
internet speed you need

Choose Xfinity for faster speeds and wider availability. Go with Windstream for affordability and unlimited data.

Read more about Xfinity vs. Windstream

What is the best internet provider in Missouri City?

Just south of the Sam Houston Tollway, Missouri City is one of the largest communities in Texas. It stretches across multiple highways, so ISPs that service this area have to offer expansive networks.

One option that is growing in popularity in Missouri City is fiber optic internet. Frontier FiOS is one choice; this company is building up its network in Texas. AT&T is another great source for fiber internet. In addition, AT&T brings DSL service to Missouri City. Service reaches McLain in the north, Trammels in the south, Alvin Sugarland in the west, and Dewalt in the east.

Those living in the western half of Missouri City enjoy coverage through Windstream. Some of the neighborhoods in the Windstream service area include La Quinta, Smada, and Fifth Street. Coverage stops just short of Texas Parkway and downtown.

One of the largest providers in Missouri City is Xfinity. Through this ISP, speedy service is offered throughout Missouri City.

I have 2 story house and no matter how much I paid even for 2 routers, still doesn't work. Half the time, wifi isn't even on and I get extra bill from my phone provider. I tested it many times but didn't help