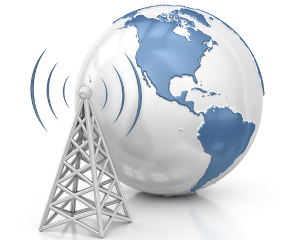 What is the best internet provider in Elizabethton?

The northeastern Tennessee city of Elizabethton is located near the state's border. As the county seat of Carter County, Elizabethton is one of the largest cities in this region, boasting a population of about 14,000. Thanks to this city's growth, high speed Internet has become more widely available in recent years.

If you think cable is a good fit for your home or business, there are multiple providers in the Elizabethton region. Spend some time comparing the plans available through Xfinity and Spectrum. Both of these companies have a wide range of impressive connection speeds and sizable networks that include the entirety of Elizabethton.

DSL and fiber optic service are also dependable options for those who live and work in this area. Through CenturyLink, you can tap into reliable fiber optic or DSL service. Download speeds vary between plans, so think about your usage habits and budget before making a choice.