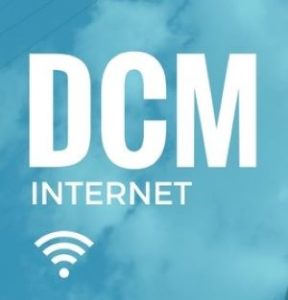 What is the best internet provider in Oklahoma City?

Within the limits of Oklahoma City, visitors and residents enjoy reliable internet coverage from many different providers.

AT&T is an established company in this area, gradually expanding their fiber services throughout Oklahoma City and other metropolitan areas. Their DSL service spans many Oklahoma City neighborhoods, including those as far north as Midtown and those as far east as the Boathouse District. In the south, it reaches Wheeler Park and stretches into Film Row in the west.

Telephone and Data Systems is in the process of building a DSL network that currently serves very small parts of the city.

Those who choose Dobson Telephone Company can take advantage of their high-speed internet in the southern half of Oklahoma City. Their service area includes part of the Boathouse District, Wheeler Park, and part of Lower Bricktown.

Finally, other providers include Suddenlink Communications, Vyve Broadband, and Pioneer Telephone Cooperative, all of which have a limited service map in the Oklahoma City area.

Synergy Internet offers internet at speeds up to 5000 Mbps

Don’t get this service is horrible it’s constantly going out. plan on watching Videos at 480 maybe 720 and when you try to cancel the service they will still charge you for one more month before disconnecting this service. buyer beware this is a terrible company to do business with!

Absolutely Lousy!!! If I see one more 3 1/2 minute long “Commercial break in progress “ hamster running on a wheel….