What Type of Broadband Internet Service Is Best for You?

Before deciding which type of broadband internet — internet with speeds of 25 Mbps or faster — you should purchase for your home or business, it is important to consider factors such as where you live, if you want to package your internet and other services, the network’s speed, and how much speed you will need.

Find out which broadband internet service is best for you with the following steps:

Digital Subscriber Line (DSL) broadband connections are delivered through copper phone lines. Unlike dial-up internet, however, you can still use your phone while surfing DSL internet. DSL is generally available to anyone who lives near a telephone company, which means it may be a less viable option for those who live in remote areas or who no longer have a landline connection.

One downside to DSL internet is that the further a customer lives from the ISP’s location, the slower their connection may be. Not all DSL connections qualify as broadband either, so check what speeds are available in your area before signing a contract if you want broadband speeds capable of supporting multiple devices on the Internet at one time.

Who Benefits from DSL Internet:

Who Doesn’t Benefit from DSL Internet:

However, many cable ISP customers share cable lines with other people in their area, which could result in a slower connection at peak user times. Though cable internet is generally faster than DSL, not all cable connections can reach broadband speeds.

Who Benefits from Cable Internet:

Who Doesn’t Benefit from Cable Internet:

Satellite broadband internet is ideal for people who live in remote areas because it does not require installation of cables or other expensive infrastructure. Instead, a satellite internet connection is made between a satellite orbiting Earth and a dish on a customer’s home — but this can make it more difficult for people who live in apartments or who have to follow strict homeowners association rules. The dish also requires an unobstructed view of the southern sky to work most efficiently.

Satellite internet is often the fastest option for people in rural areas, though inclement weather can cause interference, and not all connections can reach broadband speeds.

Who Benefits from Satellite Internet:

Who Doesn’t Benefit from Satellite Internet:

Fiber-optic internet is known for its reliability and speed, and it is growing in availability and popularity. This type of broadband internet uses glass fibers to transmit data and is one of the priciest broadband internet options because it is also one of the fastest — often reaching speeds up to 1 Gbps. If your household or business has multiple people who regularly use the internet at a high capacity, the superior speeds of fiber might fit your needs.

Due to the expensive and time-consuming installation cost, fiber-optic broadband internet is currently only available to around 25% of people in America — so find out if it’s an option for you.

Who Benefits from Fiber Internet:

Who Doesn’t Benefit from Fiber Internet:

Wireless broadband internet — not to be mistaken for Wi-Fi — uses radio waves to transmit data from the ISP’s mobile or fixed location to a receiving dish at customer’s home or business. This type of broadband internet can be accessed wirelessly from anywhere within network coverage. Wireless internet is ideal for people living in areas where there are no physical obstructions between the ISP and the customer, and it is very easy to set up.

Though wireless internet speeds are currently similar to DSL and cable, this type of broadband internet has the potential to be 50% faster than fiber and is quickly moving toward gig internet speeds.

Who Benefits from Wireless Internet:

Who Doesn’t Benefit from Wireless Internet: 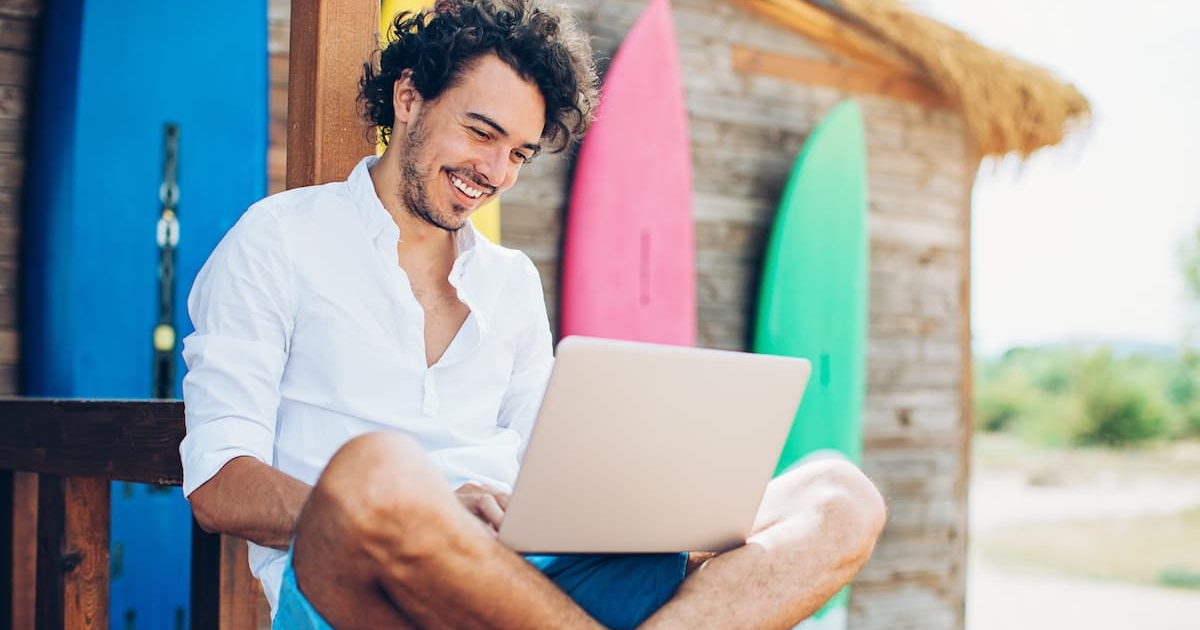 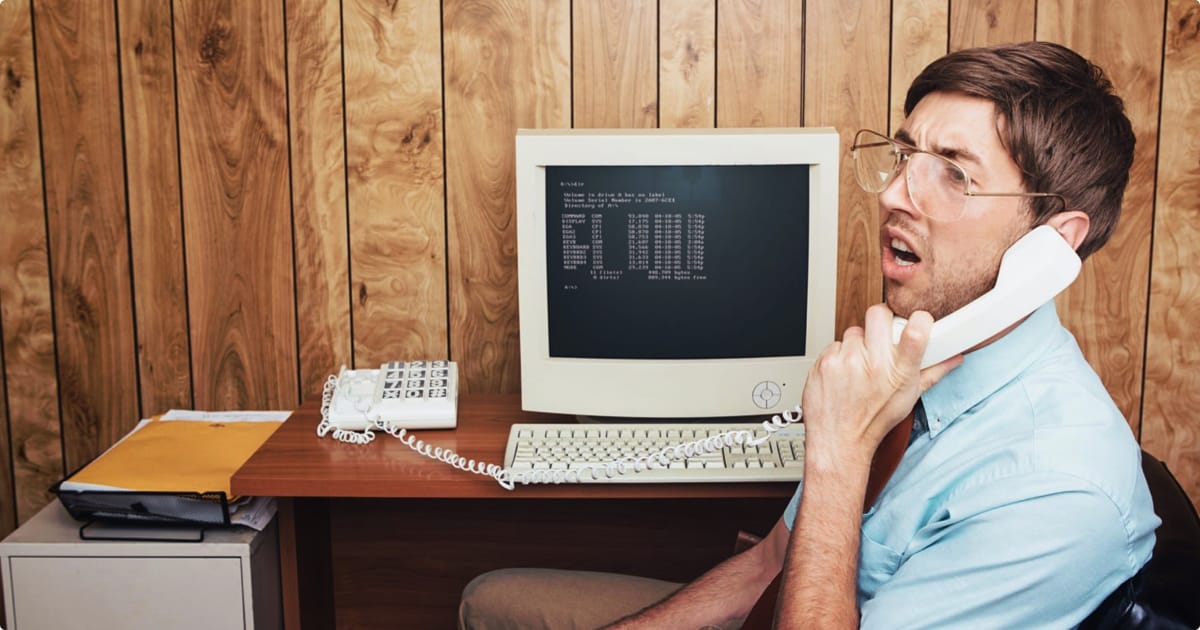 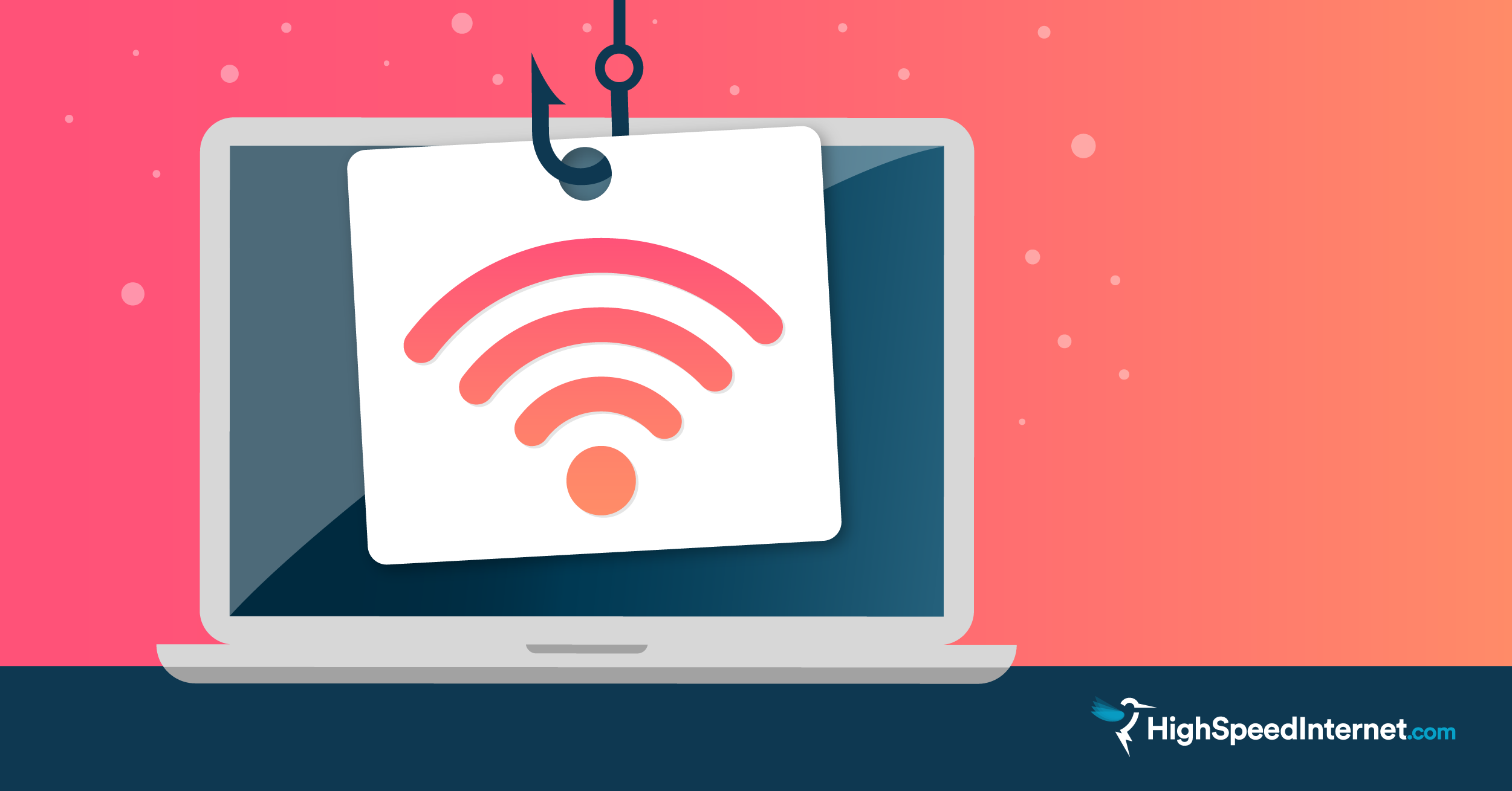 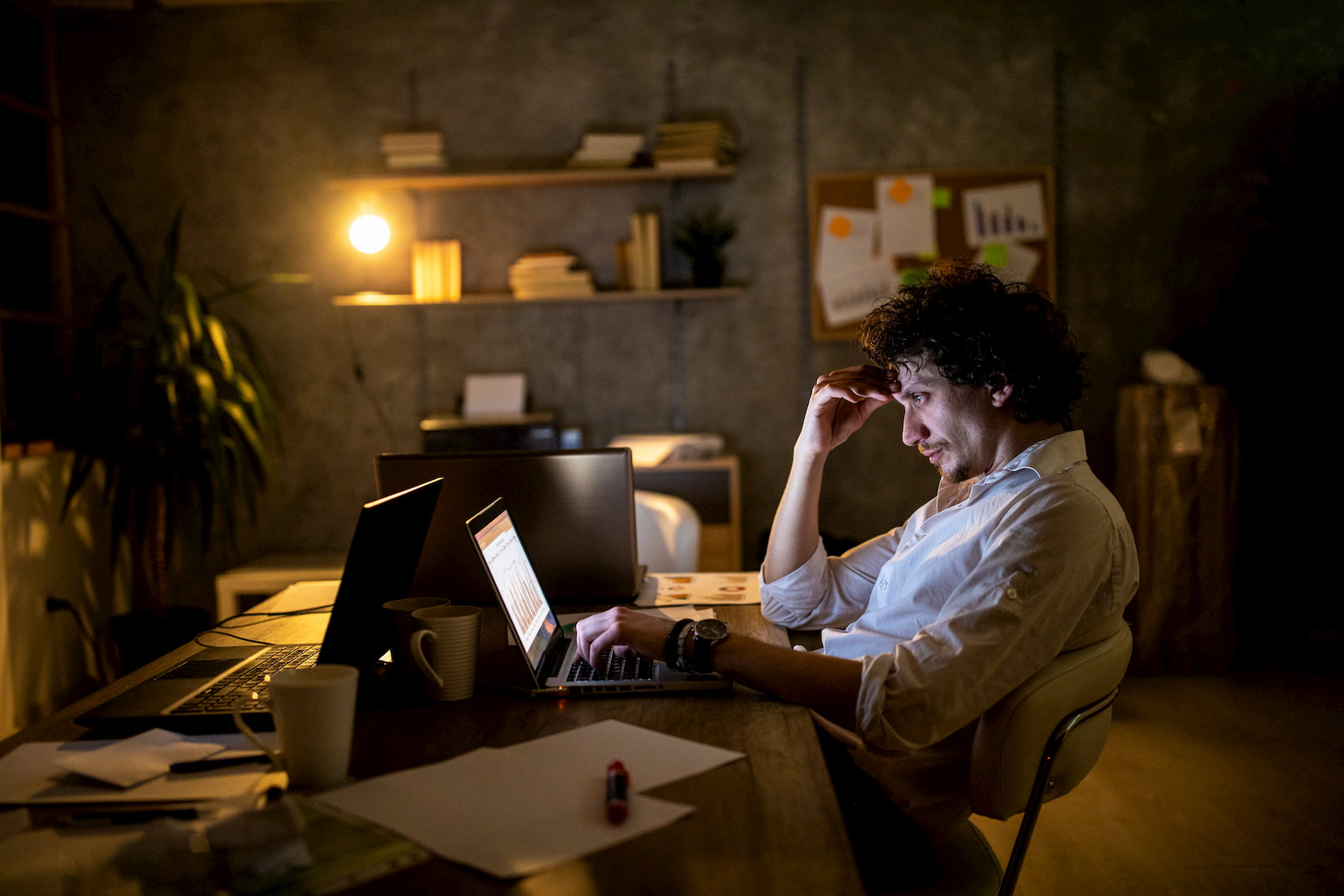