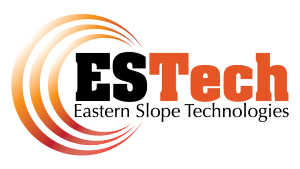 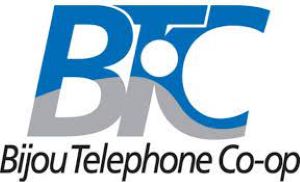 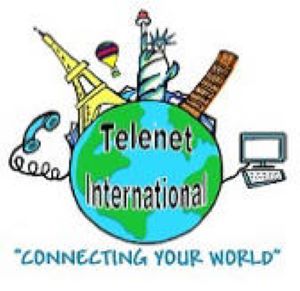 What is the best internet provider in Aurora?

In Aurora, businesses and consumers can select from a wide variety of DSL, cable, fiber, and satellite internet providers. Available providers include national companies and local providers.

CenturyLink Prism is developing a fiber network throughout the United States. Its fiber network covers part of southern Aurora, including Meadow Hills, Mission Viejo, Carriage Place, Prides Crossing, Pheasant Run, and Shenandoah. CenturyLink is also a reliable DSL provider in Aurora, with a coverage map that covers basically all of Aurora.

Xfinity, which provides cable, also serves all of Aurora.

Copper wireline is available through Microtech-tel, although coverage is only available in select areas. Covered areas include part of Meadow Wood, Kingsborough, Heather Gardens, and Southeast Crossing. Service is available in some western neighborhoods, including Dayton Triangle, Village East, and East Ridge.

The entire city of Aurora has access to DSL through Integra Telecom. The Eastern Slope Rural Telephone Association brings DSL to part of Murphy Creek in the far east reaches of Aurora, similar to the coverage area of the Bijou Telephone Cooperative Association.

DirectLink offers internet at speeds up to 1000 Mbps

Ting offers internet at speeds up to 1000 Mbps

We’ve had our bill continually increase for cable service, then when we dropped cable and went with an internet only option. They upgraded our plan to one that our router/modem wasn’t compatible with without our consent. We had to jump through hoops to get someone with extremely broken English to restore service to where we originally had it. Last month, they “upgraded” bandwidth in our area, such that we have had intermittent and unexpected outages every Thursday for the past three weeks straight during peak business hours. Service has really gone downhill each year we’ve had them. I don’t think there are any great options, but if this is the cream of the crap, working or schooling from home is not going to be particularly successful.

The overall service is good. I used Internet to stream with multiple devices up and the Internet still work great for basic streaming such as video email social media. The price went up every year despite being a customer for many years. Century link won't offer lower price.

We have Centurylink for our Wifi in Aurora, CO. We were looking for higher speeds but found out through highspeedinternet.com that we already have it! Thank you HighSpeedInternet.com!!!