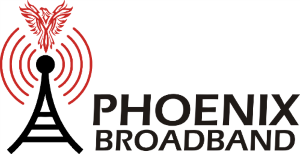 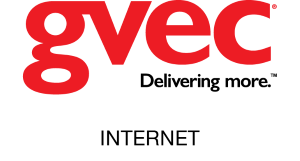 What is the best internet provider in Schertz?

Schertz's population of 37,938 doesn't stop it from offering its communities and neighborhoods with quality high-speed internet providers.

AT&T services the only DSL internet in the area. While they may provide services to a majority of Schertz, communities in western Santa Clara and southern Cibolo may have no access to DSL services.

Residents interested in cable internet will find Time Warner Cable Spectrum has advertised speeds up to 300 Mbps and is offered to over 95% of residents in the city.

Neighborhoods in Santa Clara who don't have access to cable nor DSL services may find interest with fixed wireless internet by providers like Ranch Wireless, Vivint Wireless and ZipLink internet. They offer advertised download speeds between 25 Mbps and 100 Mbps.

GVEC.net offers internet at speeds up to 1000 Mbps