How the Internet Changed Social Activism

Few discount the Internet’s role in changing traditional roles, both public and private. Activism has also transformed in recent years, as the Arab Spring and its social media “revolution” rekindled the art of protest. From Change.org to Care2.org, the Internet became an outlet for those who want to speak out.

Many consider the January 2011 Egyptian protests to be the beginning of the social media revolution. A few of the protestors came to Tahrir Square after hearing about the event from friends, but many came because they heard about it through social media. While the rest of the world watched these demonstrations, we were all experiencing how the Internet changed activism.

The Internet didn’t really exist 20 years ago in the way we know it now. Now, expressing your desire to help end human rights abuses or addressing community issues is as easy as a click of your mouse. The Internet is changing the speed with which information is disseminated and helping create a global society.

It has not always been the case. On 9/11, there was no Facebook or Twitter. Receiving information was done in the traditional sense, through television and print media outlets. It’s hard to imagine that was only 13 years ago.

Fast forward to March 2003, when blogging brought millions together in what could be described as the first truly global (Internet) protest against America’s war in Iraq. Online pamphlets, often scanned and published on personal blogs, spurred dozens of cities to fill squares and campuses demanding President George W. Bush’s administration end its war against Saddam Hussein and Iraq before it began. While not successful, it set the stage for the creation and eventual domination of social media in daily life.

“A thousand or a million people with no more political clout than Internet access and an hour to spare are more politically potent now than they were ten years ago in any context,” former TechPresident reporter Nick Judd wrote in a piece exploring the years since the Arab Spring erupted.

He’s right. No longer do people have to invest themselves entirely into a cause or action. With a few clicks, your voice can be heard. This is a form of “armchair activism,” much like the “armchair soldiers” of the Vietnam War era, who spent their evenings watching the violence unfold on the other side of the planet.

Increasingly popular is the “online petition” where activists use a digital signature to back specific causes. Change.org allows users to develop their own petitions, which are promoted through social media channels, and sent to the person, organization, or world leader whose actions “need changing.” This gives a voice to those who may not be physically present to voice their concerns.

This is a stark contrast to the 1950s and 1960s, when the Civil Rights Movement began to unfold. In order to be part of that change, activist organizations physically brought people together and marched down city streets. A bus boycott, like the ones in Montgomery, Birmingham and Selma led by Martin Luther King, Jr., had supporters. But if a King-like figure today were to push for a boycott or a march against government tyranny, he may not have the physical show of support, but he would have millions, potentially hundreds of millions, who would throw their online voices behind the activity. Not to mention the millions and millions of Twitter followers eagerly waiting the next statement or plan of action or trending hashtag.

Our world is changing. It is more digital than at any other moment in history, and it is likely to be more reliant on the Internet in the years to come. While the causes behind social change remain the same, it is the means by which the average person is able to use the Internet to speak out that has changed how modern activism occurs.

Why You Should Be Working from the Library
Which U.S. Colleges Boast the Fastest Internet Speeds?

Joseph Mayton is a long-time journalist, having covered Middle East conflicts for a decade. He now lives in San Francisco and focuses on the intersection of technology and society. 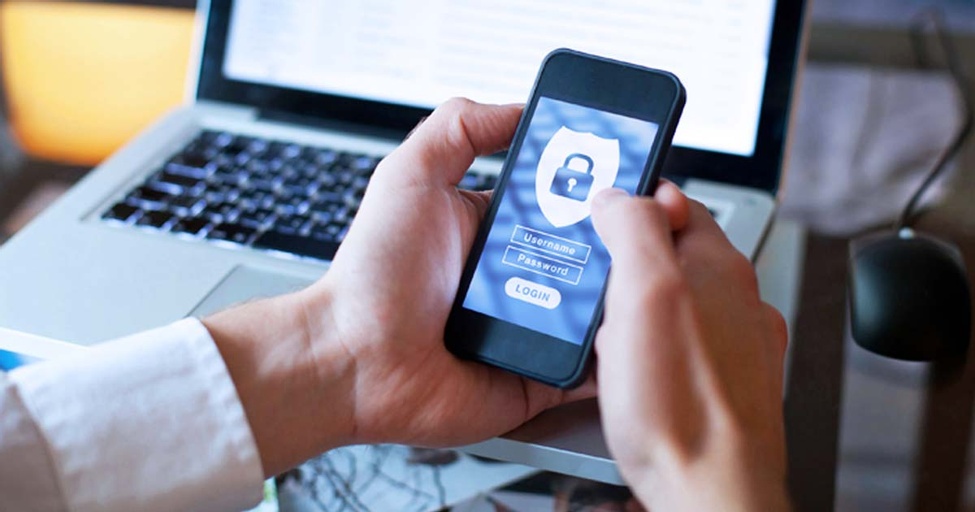 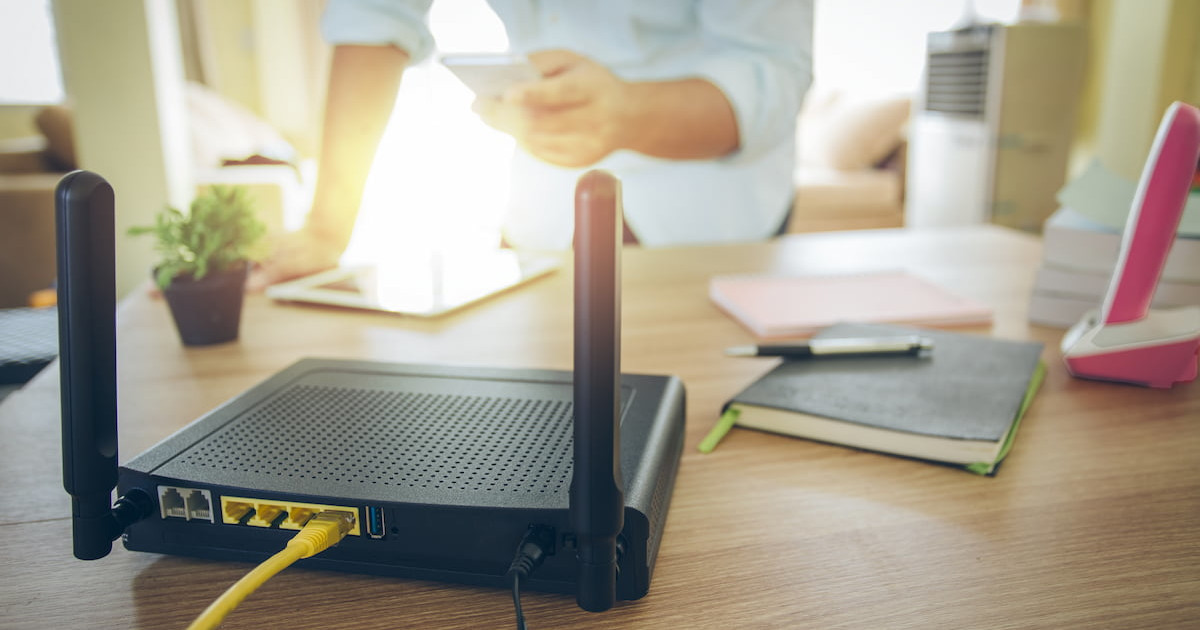 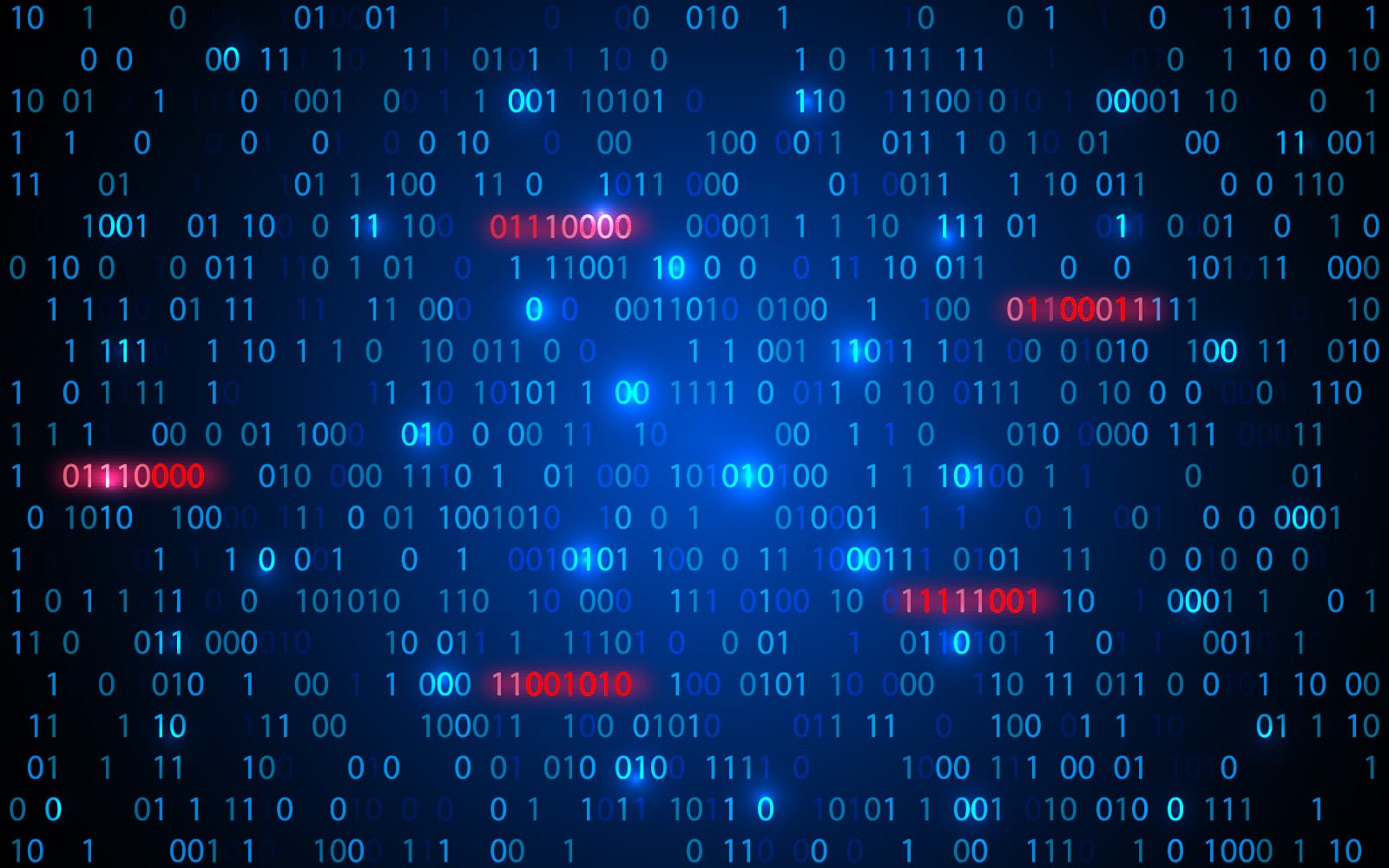