How the Internet Altered Family Dynamics

The Internet makes it simple to stay in touch with relatives, no matter where they live. You can Skype with cousins across the country on a daily basis or get Facebook updates about every aspect of your grandma’s life. But has this constant connectivity had an impact on the way we interact with our families?

Parents and social media can sometimes be a terrible combination. The rise of “sharenting” involves parents documenting the lives of their children on sites like Facebook. A recent study showed this could lead to complications. Parents are inadvertently creating digital identities for their children before the kids ever get on a computer.

The study reports that 70 percent of parents say they get advice from other parents online. In particular, the study cited instances of parents divulging their children’s behavioral issues online. It claims this leads to embarrassment for the kids when they get older, as other children access this information and use it for bullying.

In the case of younger children, some parents have resorted to “shaming” their children online to get them to listen, which many psychologists see as damaging to kids’ self-esteem and family relationships.

At least one study has shown that mobile devices and Internet connectivity has led to a loss of trust and intimacy. The lack of face-to-face interaction causes family and friends to lose their sense of empathy. While many people might see kids today as too engulfed in their mobile devices, many children claim their parents are the one spending too much time on them.

Children in the study claimed they felt their parents were no longer interested in paying attention to them. Forty-eight percent of people say they feel ignored due to another family member’s constant Internet use. Ninety-two percent said they felt ignored due to family members spending too much time on a mobile device.

They see a lack of empathy from their parents. The same study claims the lack of interpersonal connection and interaction makes kids feel intimidated when trying to talk to their parents and other adults.

Conversely, one study found that teen are now more “hyper connected” to their parents than ever before. Researchers found children were contacting their parents at least 13 times a week through Internet-capable technology.

Research indicated parents are buying their children cell phones at early ages to keep in touch with them. Some even go so far as to track their kids with GPS.

Blurred Boundaries Between Work and Home

Polls have indicated 41 percent of employed individuals are required to maintain contact with work outside of the office. Another 56 percent have done work while on vacation with the family. The Internet has blurred the boundaries between work and home life, sometimes affecting relationships between family members.

With constant access to email people often feel obligated to be on-call, limiting the time we have to bond with our families. It’s not unusual to see mom or dad whip out the cellphone in between scooping up spaghetti these days.

Of course, the Internet isn’t perfect and how we react to it will differ from family to family. For some, it’s a tool that has allowed us to become closer to our relatives while, for others, it’s only driven them further apart. The Internet makes communication between family members easier than ever, as long as that communication is happening online it would seem.

Using Slower Internet Speeds as a Punishment
Internet Access a Right or Privilege? 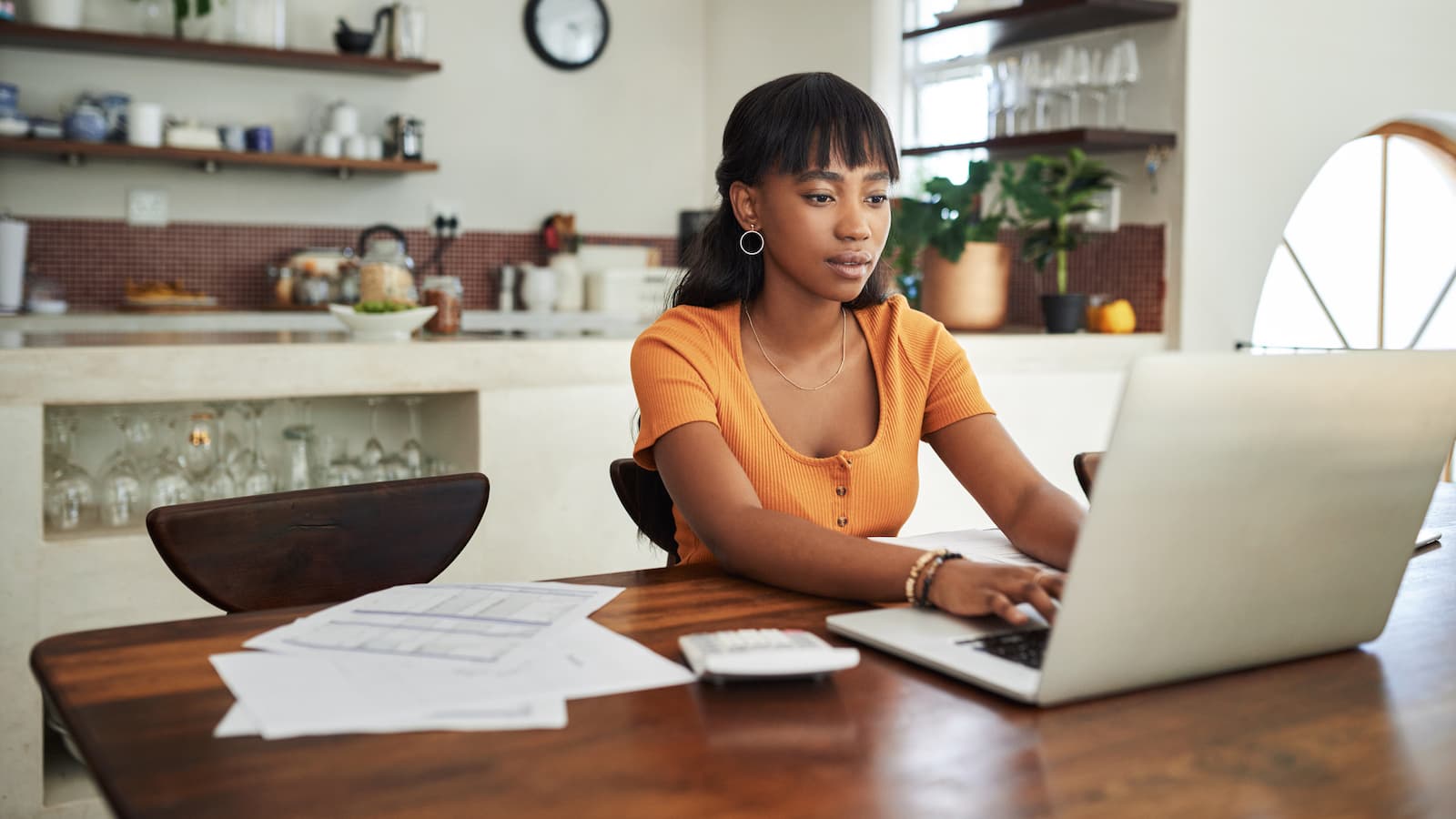 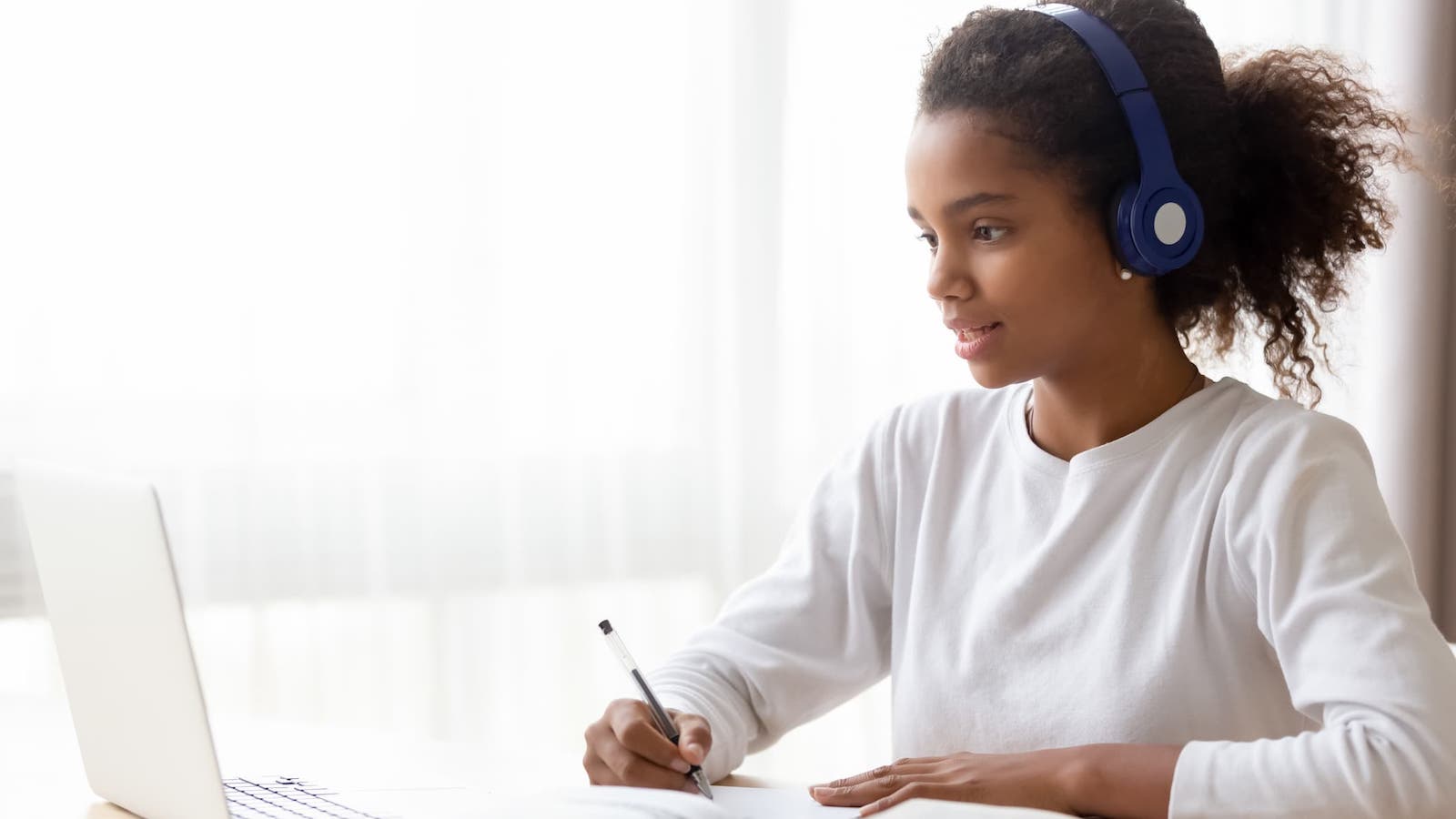 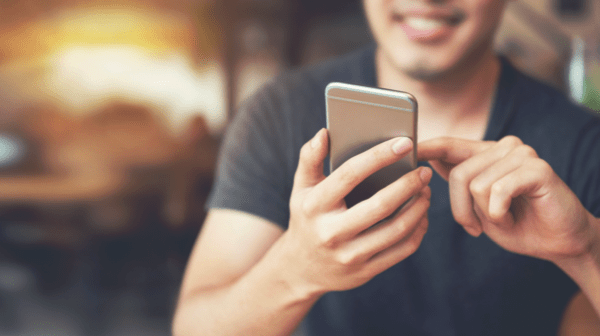 AT&T Wireless vs. T-Mobile: Which Cellular Provider Is Best for You?
Nov 30, 2021
Share This